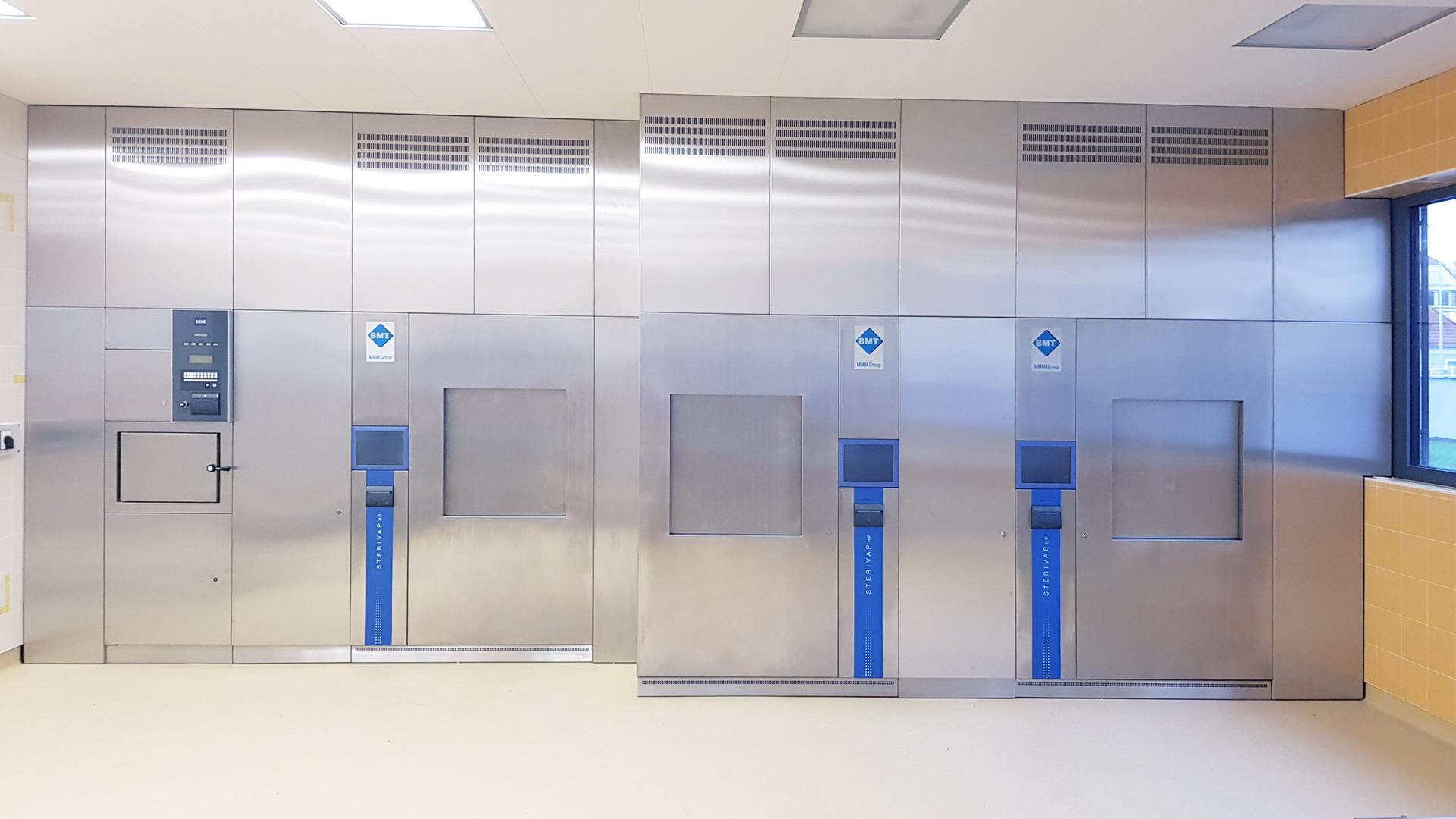 Revenues of the Brno manufacturer of medical equipment BMT Medical Technology exceeded one billion crowns last year. Compared to 2019, they are higher by CZK 192 million. Profit also increased, from CZK 30.6 million in 2019 to last year's 78.6 million. This follows from the annual report published in the Collection of Documents.

The company's clients include private doctors and surgeries, hospitals, pharmacies and laboratories. The dominant products remain high-volume steam sterilizations, which accounted for almost 65 percent of production. "In 2020, the company supplied several steam sterilizers and developers to universities, pharmaceutical companies and laboratories in hospitals in the USA, Russia, China, Ukraine and South America, Romania or South Korea. The devices help fight covid-19, which last year it affected the whole world," said the managing director Milan Krajcar in the annual report.

In the future, the company plans to invest approximately 9.3 million crowns in the purchase of information technology, such as computer technology, and CZK 4.6 million in technological equipment, mainly in a steam generator.

The parent company of BMT Medical Technology is the German MMM Münchener Medizin Mechanik. The current name of the company has been held since 1993, in recent years around 400 employees have been working for it permanently. She has been around for over 60 years, formerly her name was Chirana. The Brno company also has several subsidiaries, for example in Ukraine, Spain, the USA and Russia.