Brno will not sell the Technology Park this year, tax revenues have improved 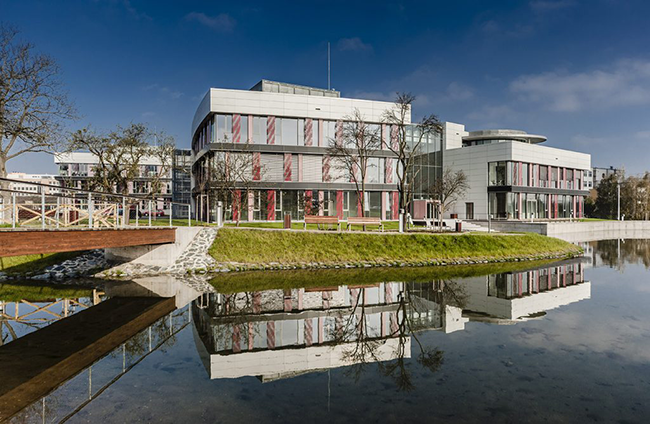 Brno will not sell the Technology Park this year, which it has been considering selling since last year due to the bad economic situation caused by the coronavirus pandemic. The office complex has existed for over 20 years and leases 60,000 square meters of offices. Research and innovative companies are based there. The mayor of Brno, Markéta Vaňková (ODS), told reporters today that the economic situation is better now. The city expects a billion higher tax revenues than originally expected. Testimonies about the future of the park will be suggested, which, according to Vaňková, should be completed within weeks. Based on them, Brno decides whether to sell the park, monetize only part or only some of the buildings, or keep it.

Former mayor of Brno Petr Vokřál (formerly ANO) stated at a council meeting today that the sale of the Technology Park could be one of the biggest mistakes the city will make. "The net profit after tax is CZK 95 million, which means that the Technology Park is able to serve an interest rate on a loan of up to six billion. Selling something that is able to subsidize the city budget, I would consider not only a mistake, but not completely economical behavior," said the Vocal.

Vankova said that the park will not be sold this year. "We planned revenue of CZK 1.2 billion per sale in the budget. One of the reasons for the sale was the bad situation and poor economic outlook for lower tax revenues. At the moment, the situation is better than we expected, so it is not necessary to sell the Technology Park this year," said Vankova. Brno expected tax revenues of CZK 9.7 billion, now the outlook is CZK 10.7 billion.

According to the mayor, the city will have reviews in a matter of weeks. "We will be able to decide whether to sell it or not, whether to sell it as a whole or a business share, only real estate or part of the complex. We are waiting for documents that will allow us to make a decision," added Vankova.

The technology park has another 60,000 square meters available for the construction of offices and another 60,000 meters is to be used according to the zoning plan for housing.