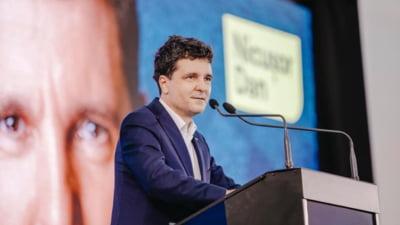 The Capital City Hall will no longer approve large real estate complexes, if they will not include access roads, schools and kindergartens from the very beginning. Mayor Nicușor Dan announces that the Urbanism Department will negotiate with each developer, in part so that the initiators of the project can assume these constructions under contract and on their own money.

The decision comes after a commission of urban planners analyzed the documents for dozens of new projects. Almost all of them are to be rejected for approval by the mayor general, who compared them to “ghettos”.

There are currently decisions for the demolition of almost 20 blocks. The analyzes and negotiations in the mayor's office will not block the development of real estate complexes that comply with the legislation in force.