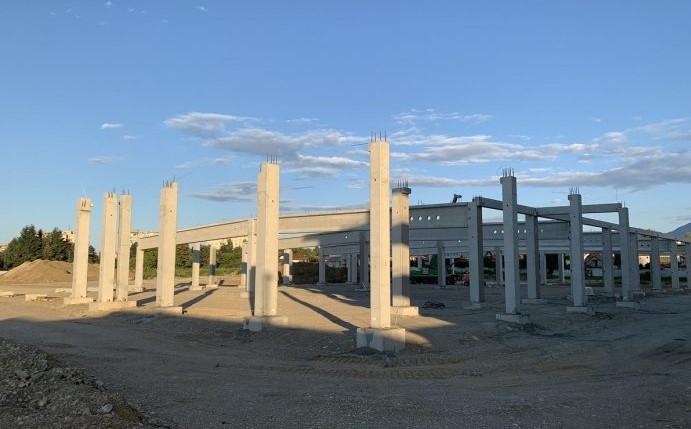 In the last two and a half years, developers bought land worth a total of EUR 720 million in Bucharest, almost twice as much as between 2017 and 2019, which demonstrates the appetite for new real estate projects, even in the context of the health crisis and strong inflationary pressures , according to data from real estate consulting company Cushman & Wakefield Echinox.

The most active developers in terms of land acquisition were those present in the residential segment, their plans aimed at the construction of over 30,000 homes on the purchased lands.

Also, the players on the industrial and logistics market completed land transactions with a total area of over 1.2 million sqm during the same period, suitable for the development of more than 500,000 sqm of industrial space.

Retail chains, mostly German ones, namely Kaufland, Lidl, Rewe (Penny), continued to buy land, in the desire to expand their portfolios in Romania.