Budimex: Artur Popko has been appointed president of the management board 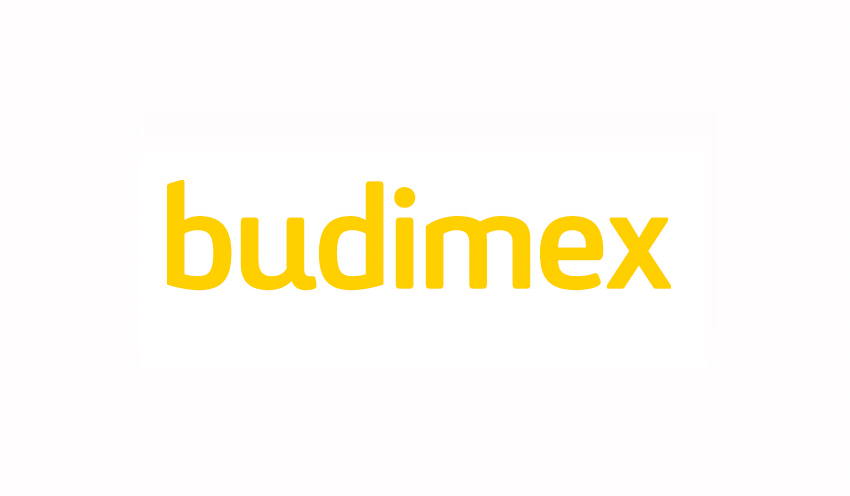 The supervisory board of Budimex appointed Artur Popko, the current vice-president, as of May 20, 2021, as the president of the management board - general director of Budimex S.A. for the period until the end of the tenth, joint three-year term of office, the company announced.

Mr. Artur Popko is a graduate of the Faculty of Civil and Environmental Engineering of the Białystok University of Technology, specializing in Transportation Construction. In 2000-2002 he worked as a Construction Engineer in Przedsiębiorstwo Drogowo-Mostowe Olecko, then until 2004 he managed the implementation of one of the largest infrastructure projects - the construction of the A2 motorway with On behalf of NCC Polska, he has been associated with the Budimex Group (Budimex Dromex) since mid-2004. Initially, he was a construction manager, and then a contract director. Budimex SA. From March 2016, a member of the management board of Budimex SA, and from 2019, the vice-president of the management board responsible for the entire operational area of ​​Budimex SA.

On April 21, the company announced that the current president, Dariusz Blocher, would resign from his functions in the Budimex management board as of May 19.

Earlier, Budimex informed that Blocher decided to resign from the position of the president of the management board of the company on the day preceding the annual general meeting for 2020. The reason for the resignation are reasons beyond the company's control, related to the possibility of taking over other non-executive supervisory tasks within the Group Ferrovial.

Budimex has been listed on the Warsaw Stock Exchange since 1995. Its strategic investor is the Spanish company Ferrovial. Consolidated sales revenues of the company reached PLN 8,382.24 million in 2020.