Budvar is preparing a new can line and brewery 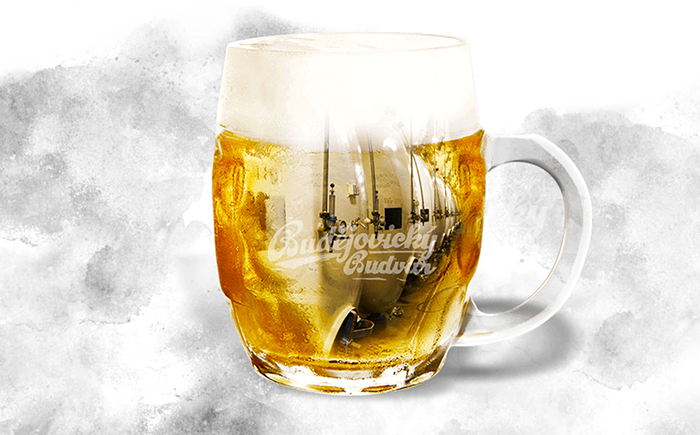 Budweiser Budvar is investing about 500 million crowns this year, similar to last year. He is planning a new line for bottling beer, as sales in these packages are growing rapidly. At the end of the year, it will probably start building a new brewery, and will also complete the capacity of the main fermentation. The director of Budvar, Petr Dvořák, told ČTK. "We will go much similarly in the total investment as last year. We will complete the expansion of the main fermentation capacity, there we will get to the final level we wanted. We should have completed the project documentation and start building the brewery by the end of the year," said Dvořák.

Last year, the national company sold more bottled beer and less keg beer due to the effects of coronavirus. He therefore hastened the plan and is investing in a new can line. In 2019, he sold over a fifth of beer in the tin, about 370,000 hectoliters. "We need more capacity. The new line will most likely replace the current one. The sheet metal is one of the fastest growing packages, about ten percent year on year. The bottles grew at a similar rate last year," said the director.

Budvar has three bottling lines. Due to the fact that sales of bottled beer increased last year, Budvar solved the problem with crates: at the end of the summer season he was already missing, he had to buy another one. When the brewery completes the 2015 development plan in 2022, which includes investments worth CZK 2.5 billion, possible annual exhibitions will rise to 2.25 million hectoliters. In recent years, Budvar has built a new logistics center with a capacity of almost 20,000 pallet places, which will handle twice as many trucks as before. Also new are a bottling plant and lager tanks.

In 2019, Budvar had a record net turnover of CZK 3 billion and a profit after tax of CZK 278 million. The brewery with 670 employees brewed a record 1.679 million hectoliters the year before. Last year, similar sales awaited similar sales. In 2019, it exported a record 1.15 million hectoliters to almost 80 countries. Almost 69 percent of beer sold was exported. The five largest markets were Germany, Poland, Slovakia, Russia and the United Kingdom.