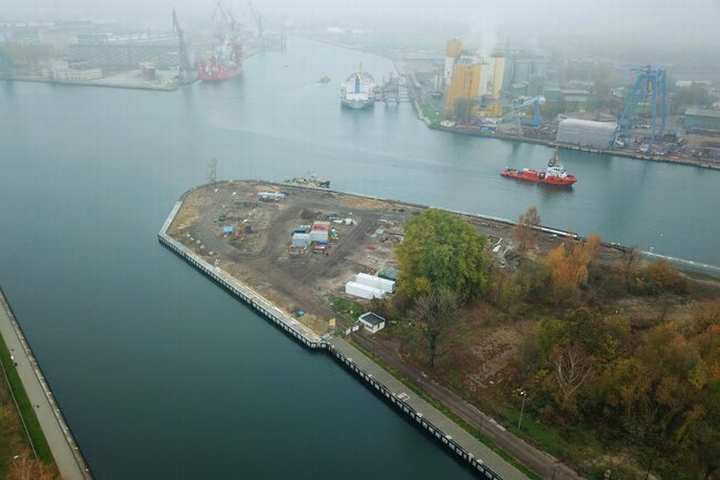 Capital Park has concluded a preliminary agreement for the purchase of two land plots in Gdansk, totaling 1.3 ha, spanning from the mouth of the Motlawa River to the Martwa Wisla, on the so-called Polish Hook (Polski Hak). The investor is planning a residential development there with retail and services functions, as well as representative recreational space, available to all residents of Gdansk and tourists visiting the city. The Polish Hook is an area with a rich history. In the 16th century it was a kind of the city’s water tollbooth and was mainly occupied by fishermen, who had their settlement there. In the mid-19th century, the area was taken over by Julius Klawitter, who began to expand the Klawitter Shipyard, located there from 1827, and at the beginning of the 20th century, the entire shipyard production was moved there.