Capital Park had a net loss of PLN 7.04 million 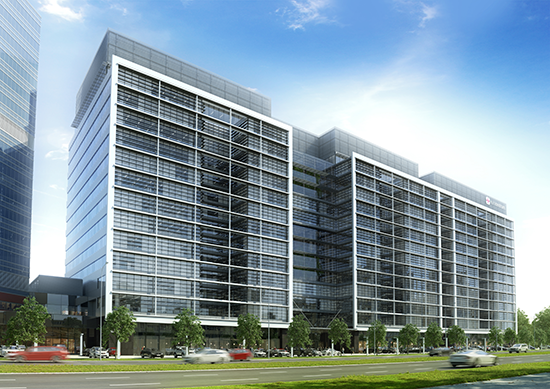 Capital Park recorded PLN 7.04 million of consolidated net loss attributable to shareholders of the parent company in Q2 2021 compared to PLN 61.33 million loss a year earlier, the company said in its report.

The Group's real estate portfolio, fully consolidated, covers the total current and planned space of 154,000 sqm, with a value of PLN 1.6 billion at the end of the first half of 2021 and a target value of PLN 2.1 billion, according to the management's report.

The Group's portfolio includes: 60,000 sqm of space completed in 6 projects, 98% leased, with a WAULT of over 5 years, which ensure current rental income, 65,000 sqm of space under construction and 8.5 ha of land are also given.

Capital Park is an investment company operating on the real estate market in Poland, listed on the Warsaw Stock Exchange since December 2013. It manages a real estate portfolio with a total area of ​​213,000 sq m. m2 and market value of PLN 1.8 billion. The company's flagship project, currently being implemented, is the revitalization of the former Norblin plants, brothers Buch and T. Werner in Warsaw's Wola district.