Carbochim purchased space on the CUG platform with EUR 2.4 million 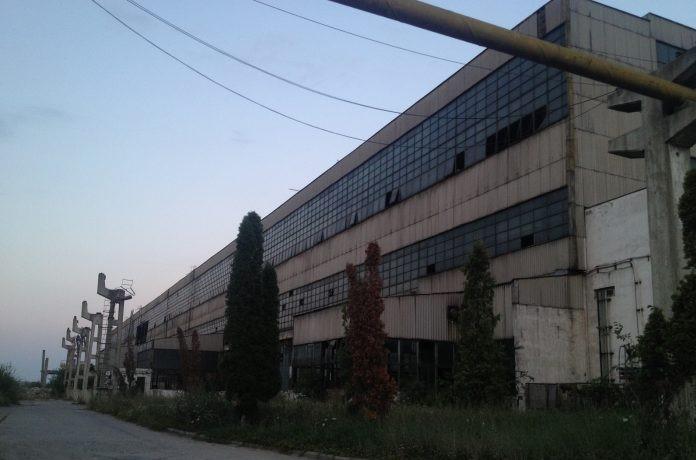 Carbochim from Cluj-Napoca, the largest producer of professional abrasives in Romania, which will be relocated to the industrial area of the city, announced that it has bought, with EUR 2.4 million, a space on the platform of the Heavy Equipment Plant (CUG) from town.

Iulian Dascălu indirectly became the majority shareholder of Carbochim in 2020. Now, the entrepreneur has announced that, through a large investment, estimated at over half a billion euro, the current Carbochim industrial platform will be converted into a destination of the city and a unique meeting place for the community.