Cavatina Holding will debut on the WSE main market on Friday 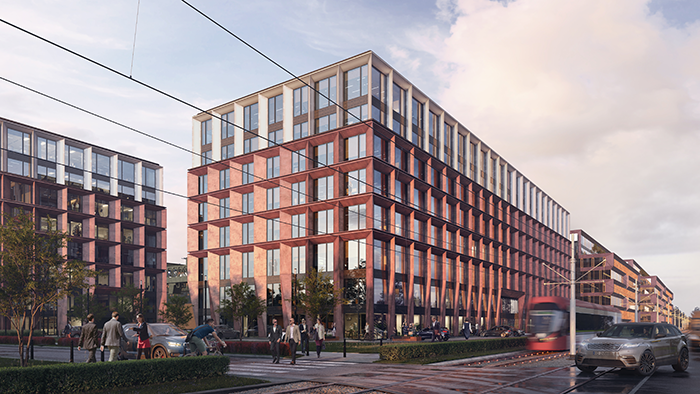 "The Stock Exchange Management Board resolves:

1) introduce, on 23 July 2021, to stock exchange trading on the main market, 7,500,000 rights to ordinary bearer series B shares of Cavatina Holding S.A., with a nominal value of PLN 13 each, provided that the National Depository for Securities S.A. on 23 July 2021 at the latest, the registration of these rights to shares and marking them with the code 'PLCVTNH00057';

2) to list the rights to shares of Cavatina Holding S.A., mentioned in point 1), in the continuous trading system under the abbreviated name 'CAVATINA-PDA' and the code 'CAVA'," according to the resolution.

Cavatina Holding's debut on the WSE was planned around July 23 this year.

Last week, Cavatina Holding allotted all offered shares at an issue price of PLN 25. Thus, the total value of the offer was PLN 187.5 million. The reduction rate in the retail tranche was 37.2%.

The value of the entire offer will amount to PLN 187.5 million, and the funds obtained from the offer will be used for business development, in particular for the purchase of land in Wrocław and the implementation of office investments.

The Cavatina Holding capital group is one of the largest developers of office space operating in Poland and is currently present in seven Polish cities: Warsaw, Kraków, Łódź, Wrocław, Gdańsk, Katowice and Bielsko-Biała.