Central bank will test the use of digital currencies 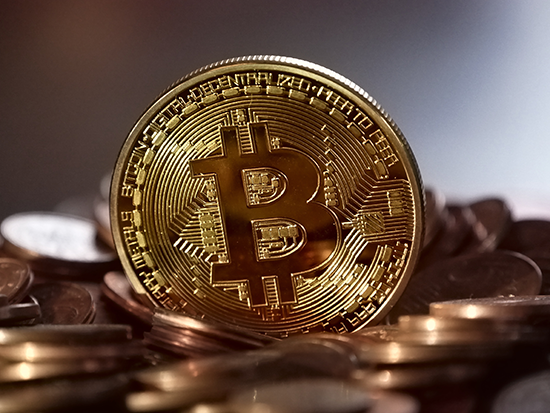 The Bank for International Settlements (BIS) will test the use of central bank digital currencies. Australia, Malaysia, Singapore and South Africa are participating in the experiment, which could result in a more efficient global payment platform, the BIS said in a statement.

The study, called the Dunbar Project, aims to develop prototypes for a real platform that will enable international settlement in the official digital currencies used by central banks. The system should allow direct transactions in the central currencies' digital currencies, which the BIS stands for CBDS, and reduce their time and costs.

Central banks around the world are struggling to tackle new payment technologies pioneered by technology companies, including China's Ant Group. In addition, a Facebook projectcalled Diem, formerly Libra, creates a global payment network that could serve its own stablecoin or digital central bank currencies. Stablecoin is a designation for a currency that is tied to certain assets, such as money, gold or metals.

The rapid growth of the cryptocurrency market, which differs from digital currencies issued by central banks, poses a potential threat to existing monetary regimes and increases the urgency of debates on cross-border money transfers.

The results of the study should be published early next year, Bloomberg said.