CEZ begins its exit from Poland 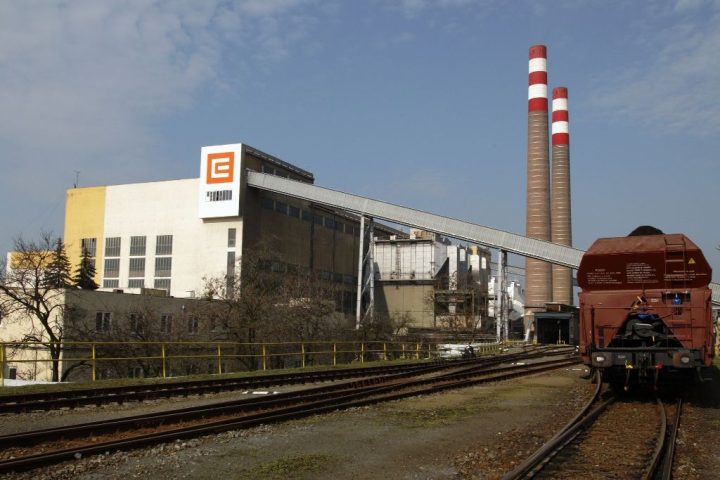 The Czech energy giant CEZ has begun exiting the Polish market, six months later than planned. The company intends to sell off its coal-burning electricity plants along with its supply firms in a nearly complete abandonment of the country. The move is allegedly part of a plan to focus on the Czech market. Spokeswoman Alice Horakova said CEZ would soon be calling on investors to make non-binding bids for five of its companies in Poland. "The remaining ones with activities in the sector of modern energy services will be retained," she said. The main assets that need to be sold off are the Skawina and Chorzow energy plants, which produce both electricity and district heating. Together, they produced a profit of CZK 807 million in 2019, but this was 18 percent less than in 2018. CEZ entered the Polish market in 2006.