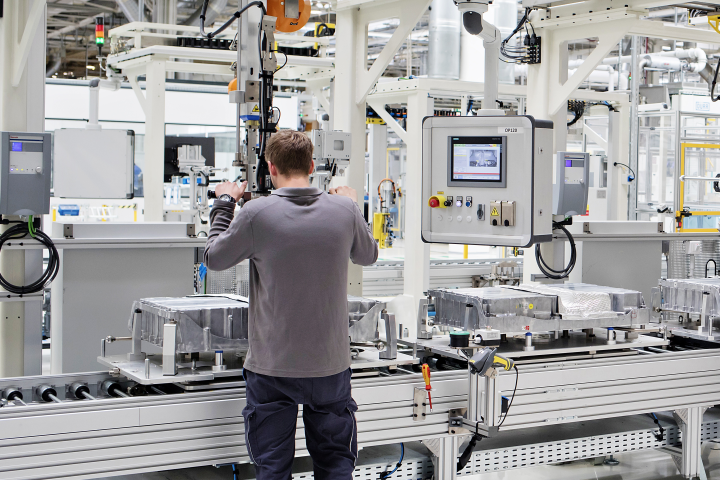 The Czech energy company ČEZ is considering a plan to build a megafactory for the production of car batteries in northern Bohemia. The country's Minister of Industry Karel Havliček was in Berlin this week pushing the idea, whose realization would require a wide range of powerful co-investors. The logic behind the initiative is to take advantage of a large supply of lithium that's believed to be in the mountains that form the border with Germany near Cinovec. Feasibility studies are currently being carried out to make sure that the lithium can be mined and collected in a commercially sustainable way. Havliček said it was significant that the new battery factory would be built in Northern Bohemia, a region that was devastated in the past by widespread open-pit coal mining. The Czech News Agency reports that the Czech Republic is thought to have 3 percent of the world's supply of lithium.