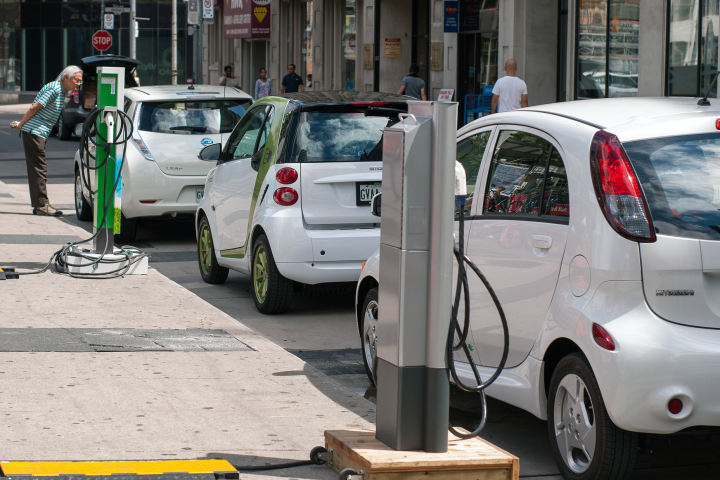 Despite expenses of nearly CZK 3 billion connected with the pandemic, the Czech energy company CEZ is expecting its most profitable year since 2013. The company announced that it anticipates a profit of around CZK 23 billion for the year, which would be 20 percent higher than last year. "The main driver is the rise in electricity prices in recent years," said CEZ's financial director Martin Novak. "I remember in 2016 when it cost around €20 per megawatt house. Now it's risen to €45 to €50," he told Hospodarske noviny. While he wouldn't speculate on what the company's profits would look like in 2021, he said the rise in electricity prices was slowing. What's complicating matters for the company is that the price of emissions allowances are rising, often making it unprofitable to produce energy from the company's coal-fired plants. This year there was lower production in Melnik and at Tusimice in part connected with lower demand for electricity because of Covid-19. In some plants it doesn't even pay to produce electricity, claiming that its black coal plant in Detmarovice has been inactive for a year.