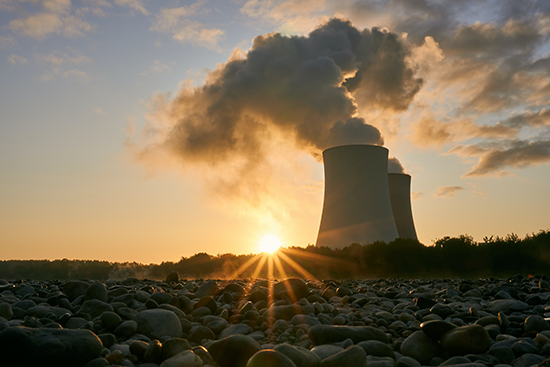 Economists generally consider carbon charging to be an excellent way to reduce emissions. However, an analysis of the Italian market shows that if there are large, state-controlled companies in the market, they may not be effective. And the vast majority of the world's largest electricity producers are state-controlled.

A properly set price for carbon theoretically motivates companies to reduce emissions effectively, because in the short term, companies consider the price of carbon when deciding on production and prices. And in the long run, they are also effective through companies investing in carbon-reducing technologies.

In the context of these theoretical assumptions, charging for carbon emissions through carbon taxes or emissions trading schemes is being promoted as a policy worldwide. In 2019, approximately 15% of global greenhouse gas emissions were charged, and approximately half of them were traded under one of the 20 emission allowance schemes operating worldwide. Currently, the largest emissions trading system is the European one, which covers installations generating almost 50% of CO 2 emissions in the EU.

However, the effectiveness of carbon charging depends crucially on the (usually implicit) assumption that regulated firms maximize profits. Without this condition, carbon charging is not effective. In fact, firms, especially the largest state-run players, can pursue goals other than maximizing profits in carbon markets. This is particularly the case in the electricity sector, which generates more than 40% of global CO 2 emissions from fuel combustion and which accounts for more than 60% of emissions in the Emissions Trading Scheme.

The authors of the analysis first focused on how companies in the Italian market pass on the carbon price resulting from emission allowances to end customers. We find that there is a difference between the state-run Enel and all other companies. While for all companies the transfer is almost complete (93.3%), for Enel it is much closer to zero (28.6%). And the transfer of fuel costs is similar to emissions costs. State Enel bears less than 40% of the costs, but other companies bear about 80% of the costs.

What is the motivation for different behavior between the state Enel and other electricity producers?

Enel's strategy differs from that of its competitors also in terms of investment. Both the carbon intensity of fuels used for inputs (especially coal) and investments in renewables are less affected by Enel's allowance prices than by its counterparts. As a result, carbon charging is not effective for state-owned companies, even in providing effective long-term investment incentives.