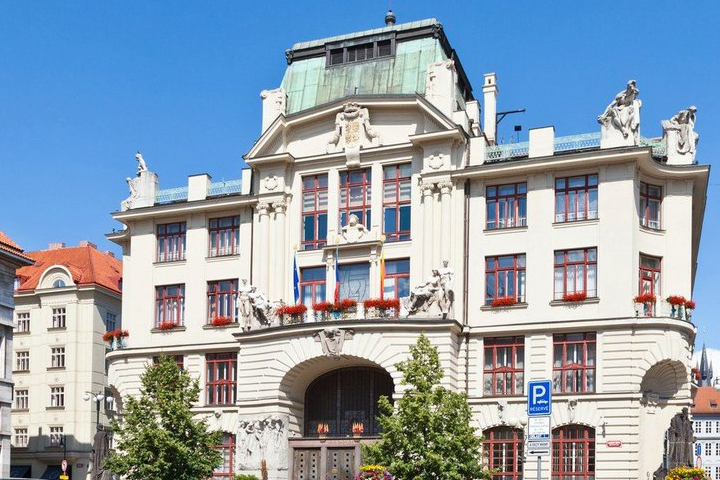 China threatened Prague that there will be consequences to the breakdown in its relationship with the city of Beijing. Prague's mayor Zdeněk Hříb had insisted on changing some of the wording of a contract of friendship that was signed by the previous mayor. Specifically, he demanded the section that required the city to respect the so-called one China policy, which in practice means not talking about Taiwan or Tibet as if they were separate countries. And it definitely means not flying the Tibetan flag, something that Hříb thinks is completely appropriate. It's enlightening though not surprising to learn that China extends its influence over countries even through its relations with individual cities. It also does so through its broad program of investments. Chinese companies own parts of numerous assets in the Czech Republic, including the footbal club Slavia Prague and the Smartwings airline, which itself owns CSA. Speaking on a partisan television station earlier this week, Czech president (and fan of China) Miloš Zeman said that China would reroute some air routes to Croatia that were supposed to come to Prague and that financing of Slavia Prague would dry up. "I think the only ones who will be pleased by this are Sparta fans," he joked.