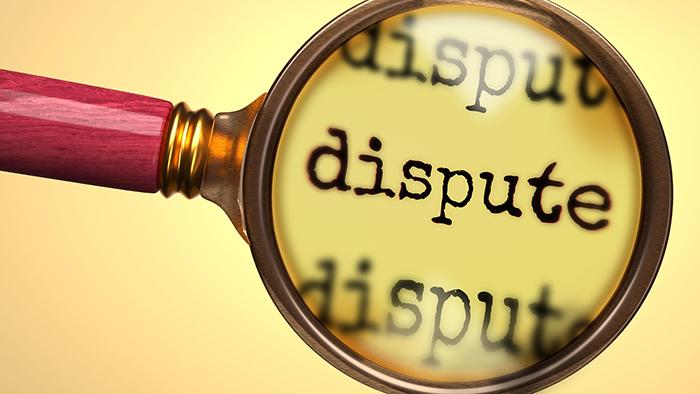 CITR would like to state the following for the purpose of correctly informing the public.

1. “The investor claims it won the tender for the 62,500 sqm plot of land back in May 2020, before being unjustifiably disqualified by insolvency administrator CITR. Hence, he challenged the decision in court. This contestation is temporarily suspended and has not even had a first hearing at lower court. As it often takes a few years to finalize this type of litigation, CITR’s decision to go ahead with a new tender under these circumstances is questionable.”

On this statement, CITR notes:

Tabogo Property was disqualified from the first tender, held on 06.03.2020. It contested in court the disqualification from this tender held on 06.03.2020 (case file no. 7329/3/2020 at the Bucharest Tribunal Court-VIIth Civil Section and case file no. 7329/3/2020 /a1 at the Bucharest Court of Appeal), and the court handed down the definitive ruling (Civil Decision no. 695/29.04.2022 handed down by the Bucharest Court of Appeal) which stated that the reasons for disqualification claimed by CITR were legitimate. These reasons were:
• Non-payment of the tender participation guarantee,
• Lack of special power of attorney for Michael Topolinski, required by the tender’s approved Regulation,
• Non-submission of a document appended to the tender’s approved Regulation specifications in the correct form,
• Solvency: CITR found that the tenderer is not solvent in regard of the price of the asset.

To justify the absence and the non-payment of the tender participation guarantee, Tabogo Property claimed that he is a creditor and that, according to the rules, is not obliged to pay the guarantee. Both courts found that he should have paid the tender participation guarantee, because it did not have standing to take over the asset in lieu of the receivable, as the asset was guaranteed in favour of First Bank.

At the second tender, held on 15.05.2020, Tabogo company applied under the same conditions as the first tender. It was disqualified for: non-payment of the tender participation guarantee and non-submission of a document appended to the tender Regulation specifications in the correct form.

Therefore, regarding the second tender, the recently reopened litigation – case file no.11707/3/2020 – deals with the same main matter: lack of the tender participation guarantee and the same claims by Tabogo Properties, and as such matters are already bound by the ruling in the first case. Under these circumstances, CITR considered the matter settled, and decided to hold the third tender on 18 May 2022.

Tabogo Property corporation was disqualified in this case as well, for the non-payment of the participation guarantee and non-fulfilment of solvency conditions, aspects that were already settled and binding according to the court decision in the first case.

2. Michael Topolinski says: “I am surprised that CITR organized an tender of EUR 33.59 million for the land on only 2.5 weeks notice, when the second tender for the land is far from resolved, and InterAgro has recently been criminally convicted for fraud along with Ioan Nicolae and a DNA seizure has been registered in LandBook.”

On this statement, CITR notes:
Interagro SA – as a legal entity – was found guilty of tax evasion, not fraud. There is no DNA seizure of the Regie land plots. There was a seizure erroneously recorded with the National Agency of Land Records and Real Estate Publicity (Agenția Națională pentru Cadastru și Publicitate Imobiliară – ANCPI) after the ruling of the final decision in the penal process, but after the error was discovered, the seizure was removed from the records.

Original article from CIJ EUROPE can be found on the below link: