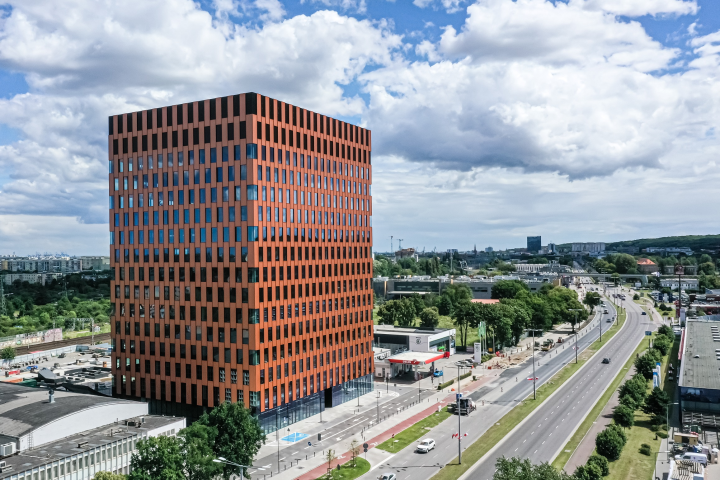 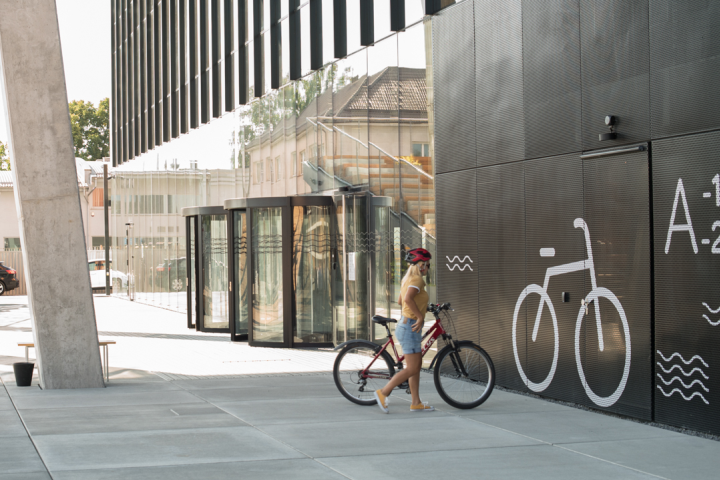 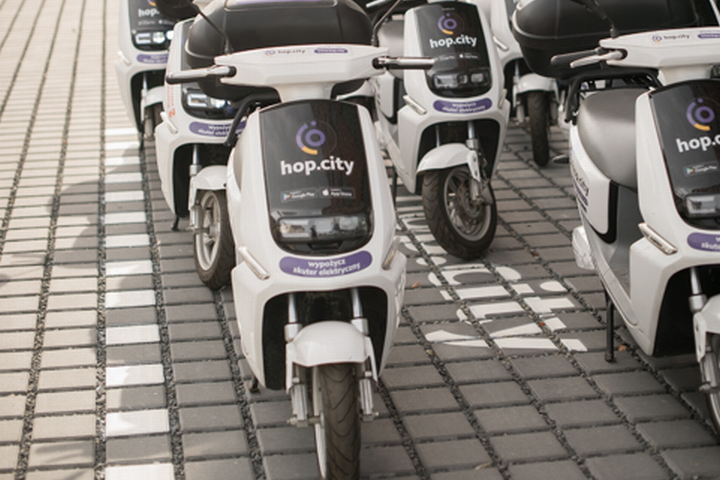 City Hub has officially opened at the Wave office building in Tricity. The project, developed by Skanska, is a special space where electric scooters can be rented from Hop.City or the Bolt application or Traficar cars. A station by Si.City for charging electric skateboards and scooters was also opened, which, in addition to providing charging services, protects the equipment against theft. The concept includes a taxi stand and a place for deliveries as well as infrastructure for cyclists. In the first phase of the Wave complex, more than 230 bicycle spaces, changing rooms, showers and a special elevator to the garage for cyclists were created.