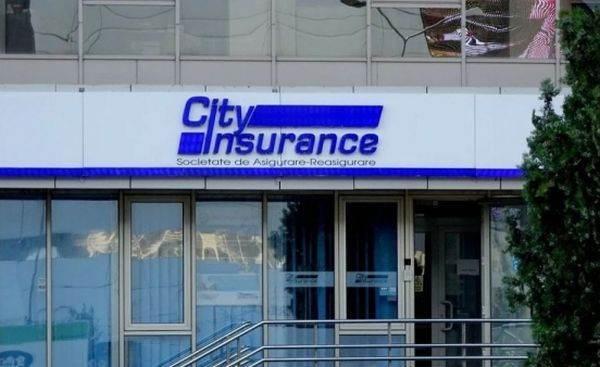 The Financial Supervisory Authority rejected the short-term financing and recovery plan of City Insurance and decided to withdraw the operating license, establish the state of insolvency and promote the request to open bankruptcy proceedings against the company.

From 2014 until now, the insurer has collected fines imposed by the Financial Supervisory Authority of RON 18.7 million. The company had over 20 percent of the general insurance market and 45 percent of the MTPL market.