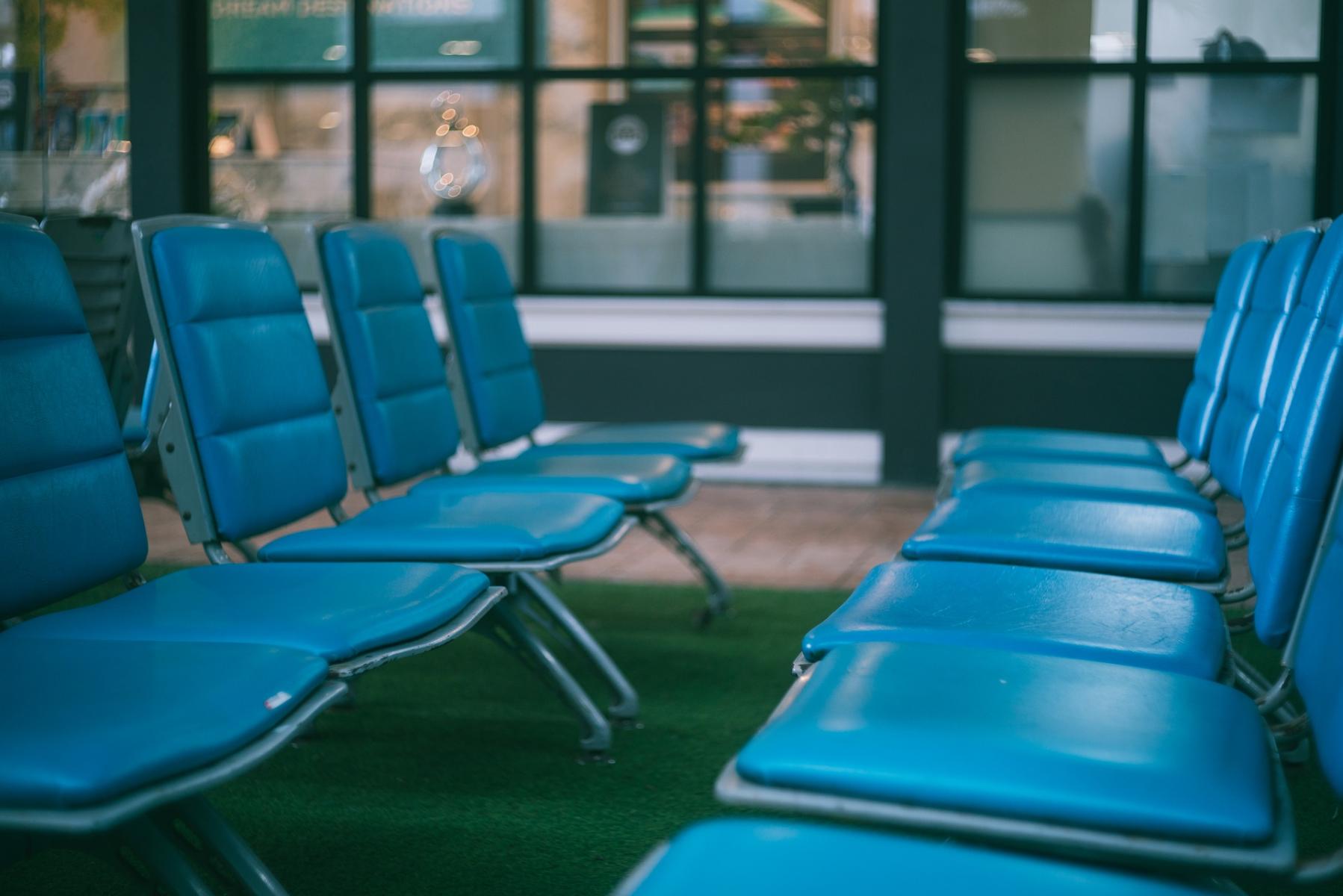 Despite cargo traffic shrinking by only a small margin, passenger traffic at Budapest Airport has fallen in September by 94 percent in comparison to the previous year. In comparison, other airports around Europe have noted average decline of 72 percent. The reason behind the huge difference is caused by the border closures imposed by the Hungarian government in September. The restrictions mean that foreigners, unless they are permanent residents or on a business trip, are not permitted to enter the country. The announcement of closed borders instantly forced multiple airlines to cancel or restrict flights from Hungary.