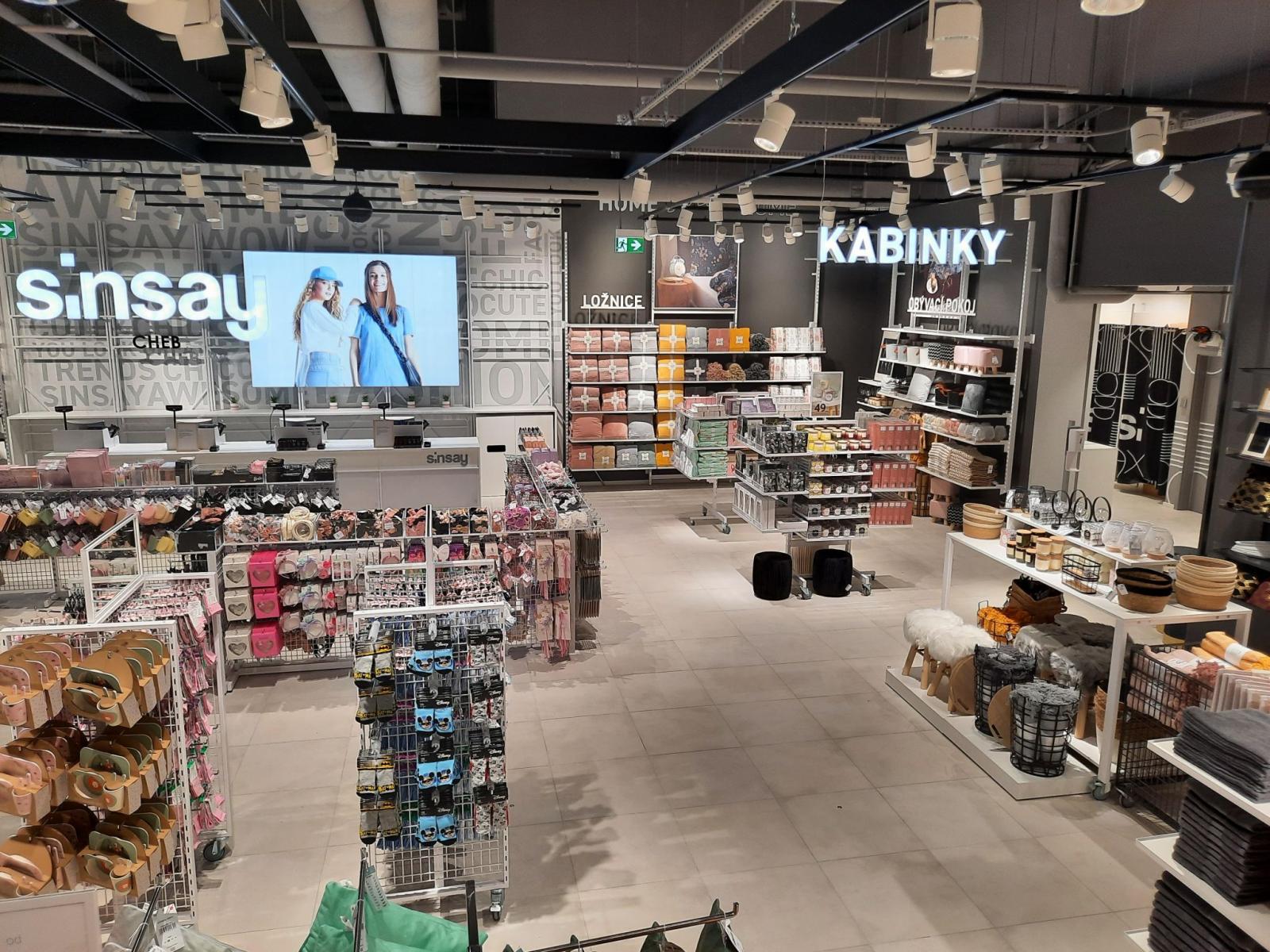 The Polish clothing company LPP Group, which operates Reserved, Sinsay and House stores, for example, plans to open at least 30 new stores in the Czech Republic and Slovakia this year. It is looking for suitable premises, targeting mainly cities with more than 10,000 inhabitants, LPP announced.

On a large scale, the company wants to expand its Sinsay store network, which focuses on trendy clothing for men, women and children. But customers also buy home accessories in stores. According to information on the chain's website, there are currently 27 stores of this brand in the Czech Republic, 13 LPP Group launched it last year. Last year, the company expanded its domestic sales network by 17 stores and operates 103 of them. It plans to grow by 30 percent in the Czech Republic and by 35 percent in Slovakia this year.

LPP Group is mainly looking for new stores in shopping malls or shopping parks. It demands spaces with an area between 800 and 1500 square meters. It will take advantage of excellent transport accessibility, the right catchment area and a good combination of tenants.

LPP Group is a family company that was founded in 1991. Seven years later, it introduced its own brand Reserved. In 2004, it expanded to include the Cropp brand, took over Arman in 2008 and added the House and Mohito brands to its portfolio. The Sinsay brand has been part of the company since 2013. LPP Group operates in 26 markets, operating e-shops in 31 countries. In the third quarter of the financial year 2021/2022, it increased sales by 60 percent year on year to about four billion Polish zlotys (about CZK 21.6 billion).

According to data published by the Czech Statistical Office (CSO), retail sales in November last year increased by 11.7 percent year-on-year, without seasonal adjustment they were higher by 13.2 percent. The significant growth was mainly due to the fact that in 2020 most stone shops had to be closed due to the spread of the coronavirus disease. In the eleventh month of last year, the sellers of clothing and footwear performed best, with sales growing by about 284 percent year on year.