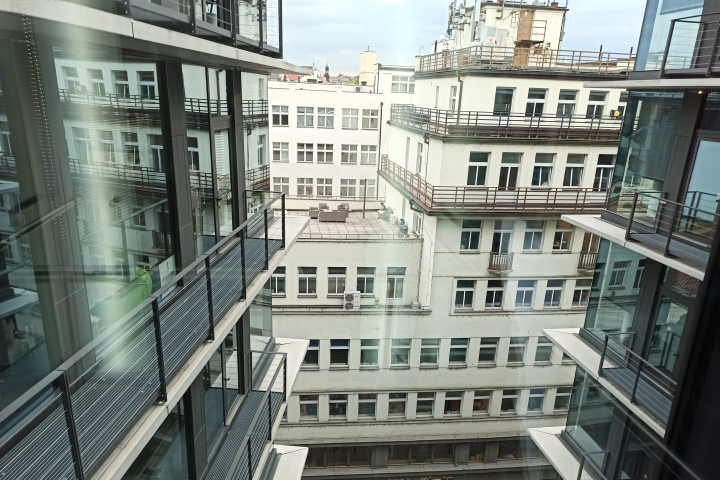 The investment volume for the first three quarters of 2020 in Central and Eastern Europe reached €8 billion, which according to Colliers International is a 12 percent drop compared to the same period in 2019. It's led the company to predict the year will end up with transactions worth up to €11 billion. The average transaction size is 31.5 percent higher, while the number of deals is down 32 percent according to the new research. The numbers so far suggest very little movement in prime yields, but Colliers expects there to be little change to prime yields. "Real estate cycles typically reflect and follow economic cycles," said Andy Thompson, Head of Investment for Czech and Slovak Republics at Colliers. It is inevitable, therefore, there will be some fall off in investment activity in the current climate. That said, it is worth noting that the market is behaving very differently compared to the last slowdown. Investors remain genuinely active in this cycle in both the Czech Republic and the wider CEE region." The office sector has dominated the deals complete in the first 3 quarters of 2020, but retail and hotel transactions are (unsurprisingly) down considerably on last year, while logistics are up significantly held back only by the shortage of supply.