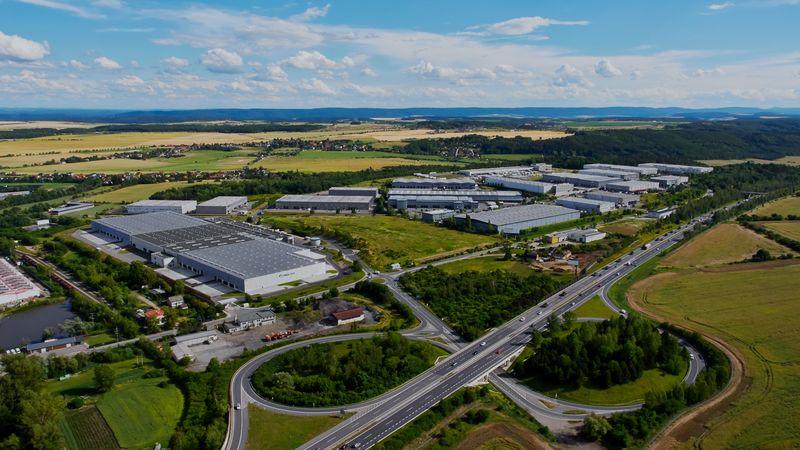 Colliers Czech Republic has received an exclusive mandate from the development company Prologis to find a suitable tenant for the industrial premises in Rudná near Prague. There are currently only eight vacant industrial spaces available ready for immediate occupancy within the area of Greater Prague.

The vacancy rate on the market is still decreasing, in Prague the vacancy rate dropped to 1.4% in the second quarter of 2021, which is a record number.

Currently, according to Colliers data from the second quarter of 2021, there only eight industrial parks within the Greater Prague ready to move in immediately. There are free industrial spaces over 1,000 sqm located in six parks and spaces over 5,000 sqm are available immediately only in three parks.

There are still free Industrial and logistic spaces available in 36 parks throughout the country, of which there is over 5,000 sqm in 15 parks, and over 10,000 sqm available in nine parks.

The situation will probably not change until at least the end of the year, the first half of the year has showed the demand for industrial premises stayed in the record numbers. There is development under construction, but speculative construction has only a small share. Developers usually wait for the lease to be signed before completing the premises. It is expected that rents will also increase, especially in Prague.

The premises of the Prologis Rudná industrial park are currently used by the company Sportisimo, which will move from there to Ostrava next year. The 24,000 square meters of space in the two buildings will thus be ready for the new tenant to move in immediately, which is a real advantage given the current situation on the Prague market.

The park in Rudná is suitable for production, logistics and e-commerce, which has recently also grown at a record pace in the Czech Republic, especially one of the park's buildings (DC15), which has mezzanine space available.

The park has many facilities, such as an operating canteen, a customs office, bus stops, a functioning shuttle system and parking for staff. Rudná has a convenient location with its direct connection to Prague by the D5 motorway.