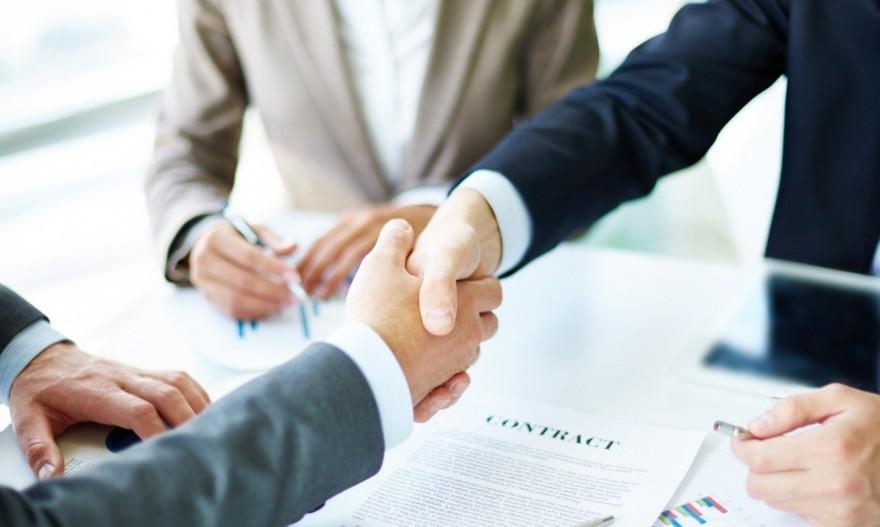 The total value of transactions with commercial real estate assets in Romania amounted to EUR 298 million in the first half of 2021, down 23 percent compared to the same period last year, according to Cushman & Wakefield Echinox report.

The three most important transactions in the first half were initialed by Austrian investors who expanded on the Bucharest office market by acquiring the Campus 6.2 & 6.3 (S Immo), The Light One (Uniqa RE) and Bucharest Financial Plaza (Immofinanz ). The three transactions have a cumulative value of about EUR 189 million.

The next class of assets in investors' preferences is represented by industrial and logistics spaces, a sector in which CTP and Globalworth expanded their portfolios by acquiring buildings in the west of the country, while the Swedish group Oresa Ventures acquired the Solo Parc project, the largest logistics park in Iasi.

Regarding the hotel sector, it recorded two transactions in Bucharest with a cumulative value of about EUR 21 million, the most important being the sale of the Ramada Majestic hotel on Calea Victoriei.

The retail sector was the least active in the first half of the year, with only individual commercial spaces being traded.