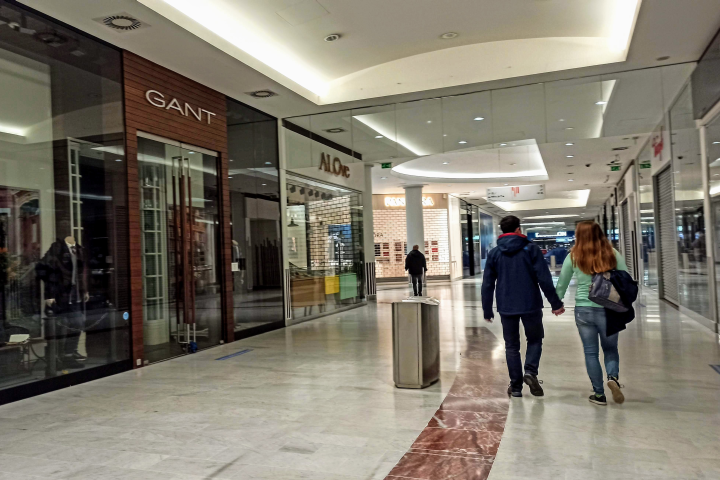 New rules have gone into place for stores, reducing the number of customers to just 1 person allowed per 15 square meters of space. But disagreements within the governing coalition on the current restrictions have broken out, even as the number of new cases slows. Deputy prime minister Karel Havlicek is demanding that Sunday shopping be allowed again and that that the number of people allowed in shops be increased. Lines formed at some supermarkets on Wednesday when the new rules were introduced, but most were before opening hours because some people were afraid of the return of panic buying. Shopping centers are still closed as are all non-essential retail stores, restaurants and entertainment centers. The Ministry of Health is opposing the renewal of sales on Sunday and insists the current ratio of square meters per person is appropriate, even though Austria, Germany and Poland have all set the figure at 10 square meters per person. The Czechs outbreak was for some time the worst in Europe, as the public and officials mismanaged the situation badly. The situation remains serious, with 5,000 infections per day still being recorded, but at its peak, 15,000 new cases per day were being discovered.