Consortium likely to be sacked over Slovak motorway tunnel delays 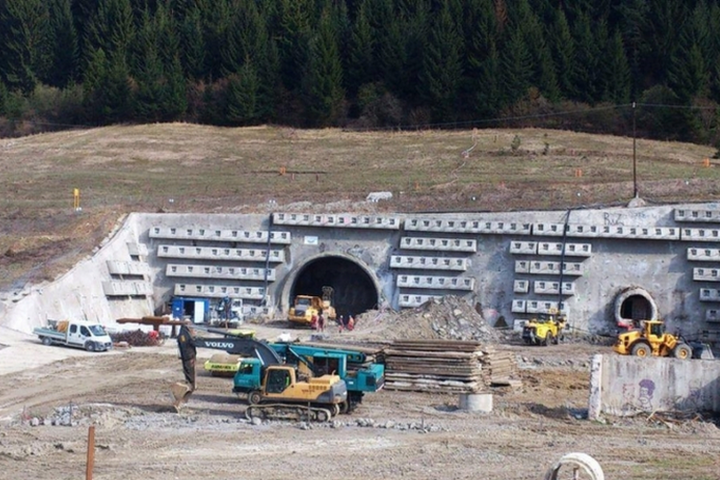 After visiting a construction site connected with the D1 motorway near Žilina, the Slovak daily Pravda reports that the light of hope at the end of the Višňovska tunnel is flickering out. It's a key piece of the puzzle that would improve eastern Slovakia's connectivity to Bratislava and beyond, but the pace of work on site appears to be slowing down, rather than speeding up. Pravda reported few workers on the site when it visited and that Transport Minister Arpad Ersek will either have to hold a new tender for the tunnel's completion or appoint another firm directly. The Italian builder Salini Impregilo teamed up with Dúha in winning the original tender but the consortium has had been in constant conflicts with the Slovak government almost from the beginning. EU financing of the project could be jeopardized if work were not to be completed by 2023.