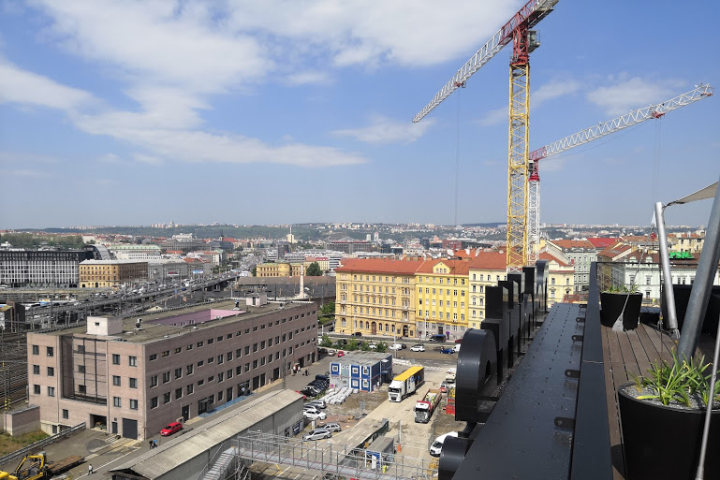 Construction output fell 10.4 percent in July, according to the Czech Statistics Office (CSU), which revealed that the number of construction permits rose 1.9 percent compared to the same month in 2019. It also reported that the value of the new permits of 20.7 percent higher than a year ago. CSU's Petra Curinova said that a lack of workers had contributed to the fall, as many foreign workers left the country at the outbreak of the pandemic and bureaucratic difficulties were blocking work. Work on a total of 2,740 got underway during July, a drop of 11.3 percent, while 2,687 were completed, representing a year-on-year decline of 9.3 percent. The value of the 7,853 construction permits issued in July rose to CZK 38.4 billion. Overall industrial output rose 5.7 percent in July, though figures adjusted for the number of working days showed a drop of 5 percent.