Construction permits in North Macedonia up 56.5% in March 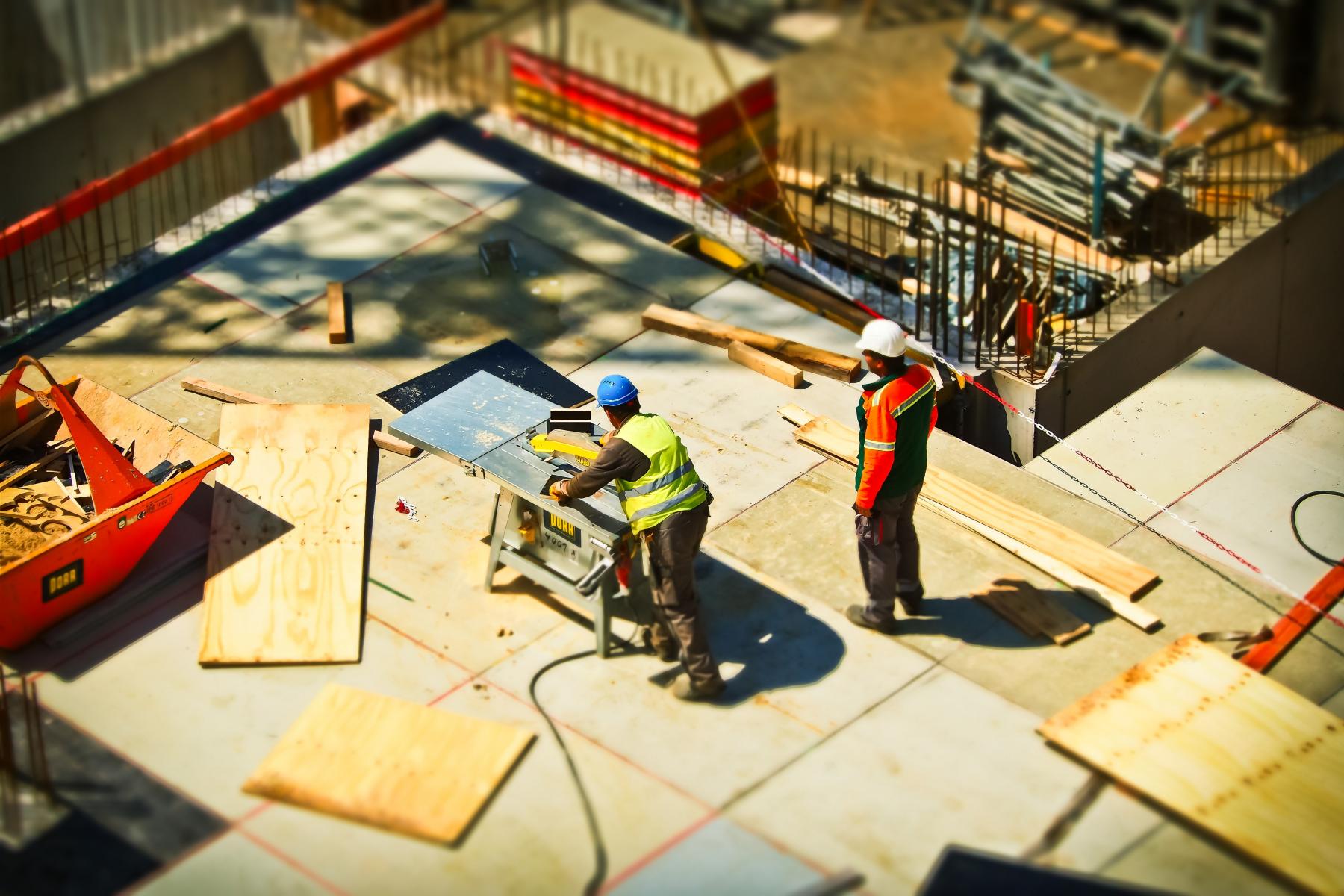 A total of 277 construction permits were issued in North Macedonia in March, up 56.5 percent y-o-y, according to the State Statistical Office. The construction pipeline included 276 apartments, totaling 28,250 sqm, most of which will go up in the southwestern region of the country. The investment volume for the planned projects was estimated at €48m, up 32.6 percent y-o-y. Of the total issued permits, 38.3 percent of permits were for buildings, 35 percent were for low-rise buildings and 49.1 percent were for reconstructions.