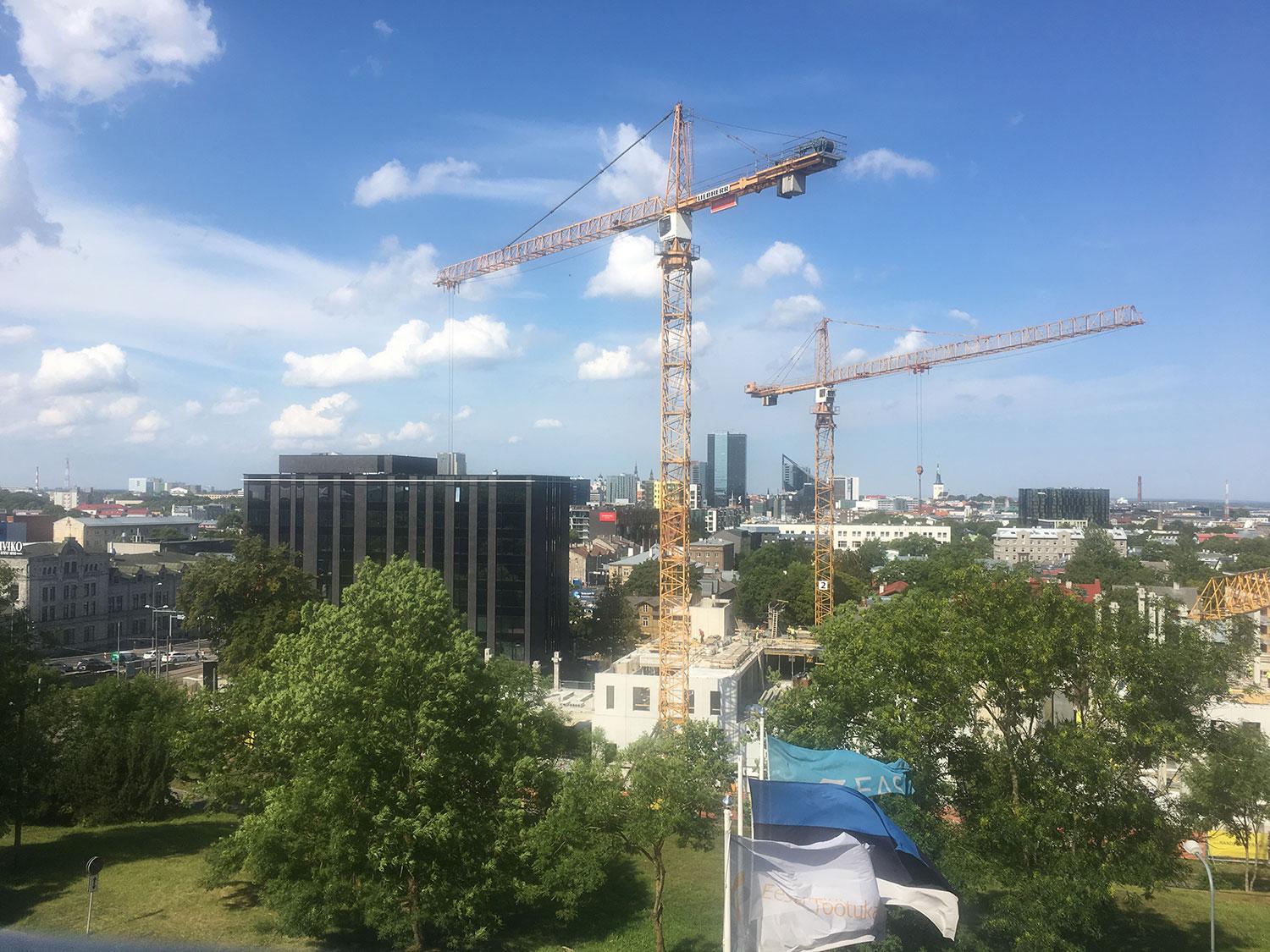 According to Martin Vahter, manager of the property company 1Partner Kinnisvara, the real growth in construction costs in the past year has been 20 percent. This is contrary to data from the Estonian National Statistics Office, which placed the figure at just 1.5 percent. Vahter explains that construction offers in the same locations and on similar buildings are now more than 20 percent higher than a year ago. The information, he claims, came from multiple developers. According to official statistics, increased labor costs made up three quarters of the 1.4 percent increase, however Vahter is convinced that this is just the tip of the iceberg as the labor shortage is forcing developers to find creative ways to turn a profit which are not reflected in the official statistics.