Consumer prices in Bosnia rose by 2.3 percent year-on-year in August 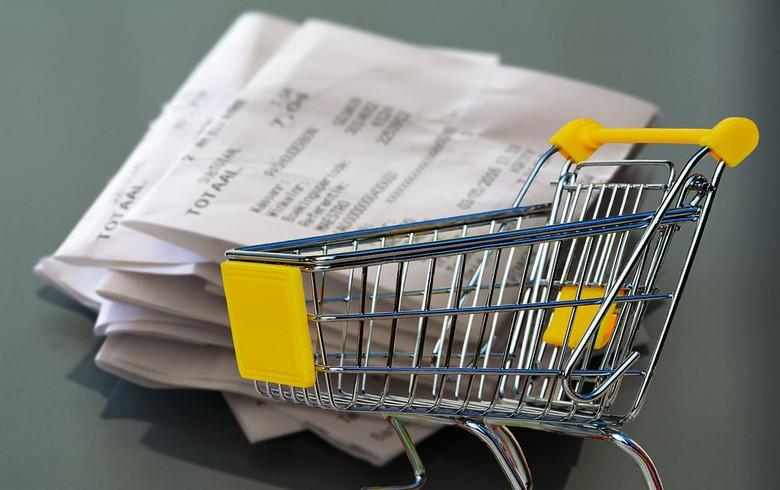 Prices of food and non-alcoholic beverages increased by 3.6 percent on the year in August, prices of alcoholic beverages and tobacco rose by 1.9 percent, prices of housing and utilities went up 0.9 percent and transport prices surged 9.5 percent. Clothing and footwear prices decreased by 9.5 percent and prices of furnishings and household equipment declined by 0.1 percent on an annual comparison basis in August.