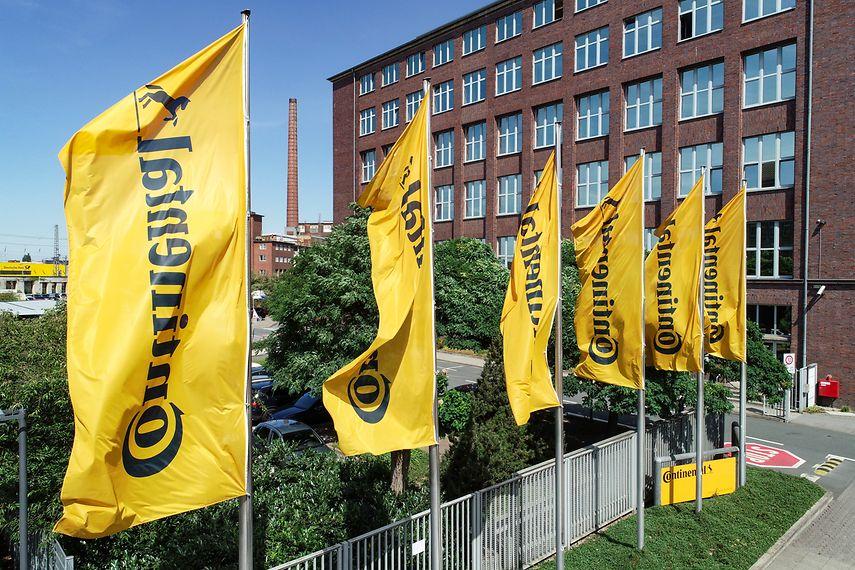 The German company Continental will open a plant for the production of car electronics in Novi Sad, Serbia at the beginning of March, the Provincial Government of Vojvodina announced.

The investment is worth 140 million euros, and the factory will employ at least 500 workers, it was announced after the meeting between the provincial prime minister Igor Mirović and the general director of the company Continental automotive for Serbia, Sasa Ćoringa.

The Continental Group was founded in 1871 in Germany and is one of the world leaders in the automotive industry.