Contract for the head of Prague Airport, Řehoř, ends, and the state announces a tender 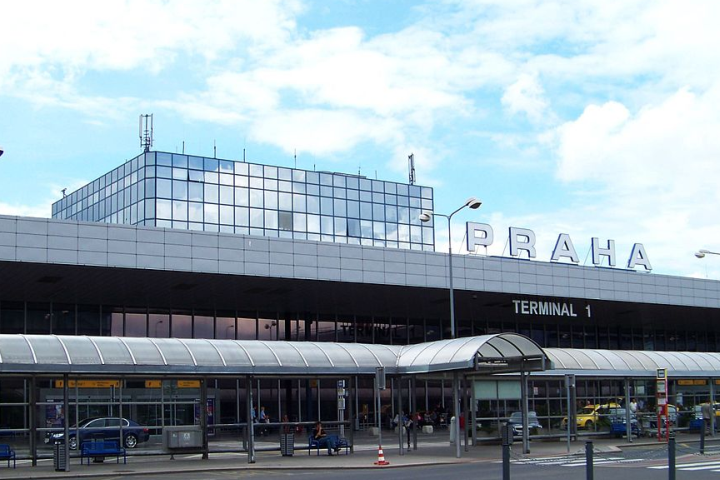 At the end of June, Václav Řehoř, the head of Prague's Ruzyně Airport, will terminate his contract for the position of Chairman of the Board of Directors, his continued existence is uncertain. The state will announce a tender for a position in the management of Prague Airport, according to Zdeněk Vojtěch from the Ministry of Finance. Řehoř has been the head of the airport since 2014. After the selection procedure, the head of the board of directors could also change. According to the SeznamZprávy server, the ministry no longer counts on Řehoř at the head of the company.

"In connection with the dynamic development in air transport and new challenges, we consider it appropriate to announce a tender for a member of the Board of Directors of Prague Airport, in which we assess the visions and ideas about the future direction of this strategic state participation," said Vojtech. According to him, the ministry appreciates Řehoř's seven-year work at the head of the company.

Řehoř has been in charge of Prague Airport since 2014. In 2018, his term of office on the Board of Directors was extended to five years. However, the contract for the position of Chairman of the Board of Directors was only three years old. For a complete end in the leadership, the ministry would have to dismiss him. Therefore, in March this year, Řehoř asked the Ministry of Finance, which is the sole shareholder of the airport, for a two-year extension of the contract, but according to the SeznamZpráv server, Minister Alena Schillerová (for YES) did not comply. According to the server, the contract to the Deputy Chairman of the Board of Directors, Jiří Kraus, who was in the same situation, was allegedly extended.

According to the SeznamZprávy server, however, trade unions do not like a possible change. "Unfortunately, I have heard about the exchange and I consider it a nonsensical and unnecessary step," Josef Středula, chairman of the Czech-Moravian Chamber of Trade Unions, told the server. According to Středula, the stability of the company is currently important for the gradual recovery of operations.

The coronavirus crisis has been significantly reducing air traffic for more than a year. Last year, after years of record numbers of checked-in passengers, Prague Airport lost 79 percent of passengers due to 2019. It handled a total of 3.66 million, the lowest in 25 years. Last year, Řehoř repeatedly stated that the company lost about one hundred million crowns a month. Now traffic is slowly strengthening, in April the airport handled almost 102,000 passengers, which was about 15 percent more month on month.