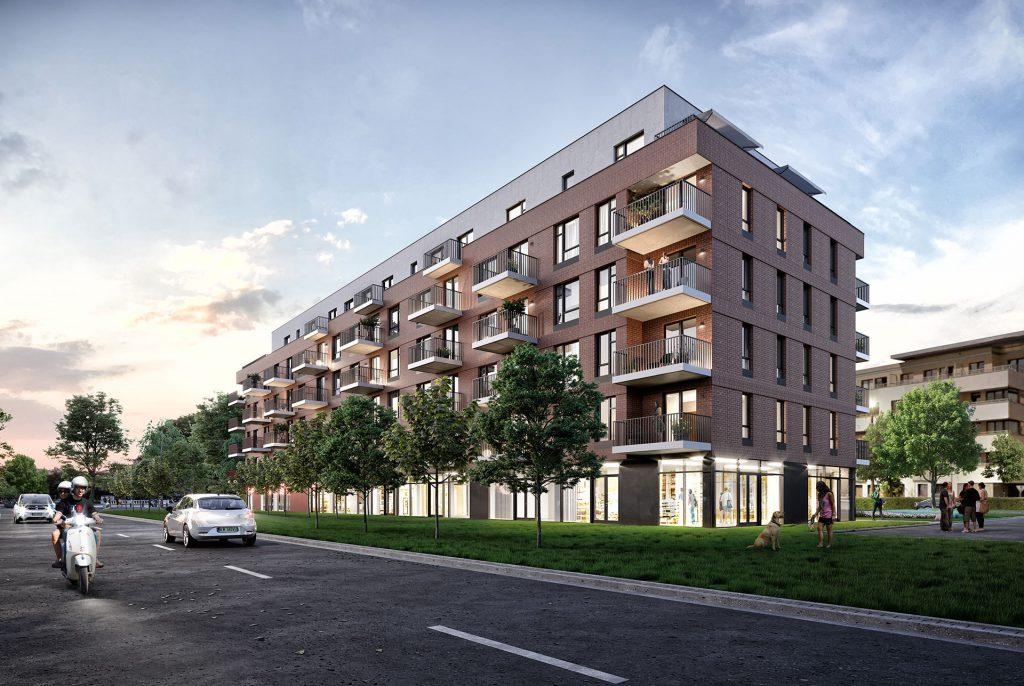 Cordia intends to sell 745 apartments in Poland in 2021, which corresponds to about half of the contracting of the entire group, the developer said.

"In the first quarter of this year, we sold 141 apartments - both under the Cordia and Polnord brands. Our target for this year is 745 units sold. Plans for the coming years are similar. Of course, these calculations are based only on the properties that we already have in our portfolio. and do not take into account the land that we can still buy. We are constantly monitoring the market and analyzing new land purchase opportunities. With such a correction, the sale of 1000 apartments per year, which we announced some time ago, is very realistic," said Michał Melaniuk managing director of housing investments in Cordia Polska and the president of Polnord.

For comparison, the Hungarian group on its home market plans to hand over 1,800 apartments this year, sell 860 and launch 7 new projects.

In Poland, the developer is active in Kraków, Warsaw and the Tri-City, and has plans for more cities.

"Our strategy of expansion to new cities in Poland is taking shape. We are already in Gdańsk, we are in Sopot, and most likely at the beginning of next year we will start the long-awaited revitalization project of the former clothing factories, which will result in a multi-stage estate in Poznań Jeżyce. in Krakow and Warsaw, without giving up new investments in these markets. We plan that along with the increase in the scale of operations, the dynamics of Cordia's development in Poland will accelerate even more. Poland is an absolutely key market for our group," added Melaniuk.

Cordia has launched three new projects over the past few months. The pre-sale offers are flats built as part of the second stage of Villa Jaśkowa Dolina in Gdańsk, the Safrano estate in Krakow and a project from the premium sector in Sopot - Leśna Sonata. In total, Cordia has planned 332 apartments this year. After the premiere in Warsaw, announced for the fall, this amount will increase by a further 225 apartments - to 557.

As the sole shareholder of Polnord, Cordia also includes projects implemented under the Polnord brand in its sales plans. Station Kazimierz in Warsaw's Wola district is one of them, as part of which 100 apartments have been sold this year. Currently, Cordia is also selling flats built as part of the first stage of the Villa Jaśkowa Dolina estate in Gdańsk, the Fantazja and Horyzont Praga projects in Warsaw, and the Jerozolimska estate in Krakow. The current offer of Polnord includes premises in the Wiktoria and Wioletta estates in Warsaw's Wilanów district.

In preparation for the years 2021-2027, the Cordia Group has projects in Gdańsk (approx. 500 apartments), Warsaw (approx. 3,000 apartments) and Poznań (premiere on the new market - approx. 700 apartments). It has also secured land for further projects - in Warsaw alone, there is a potential for another 1,000 apartments.