Cordia starts sales of its first apartments in the UK 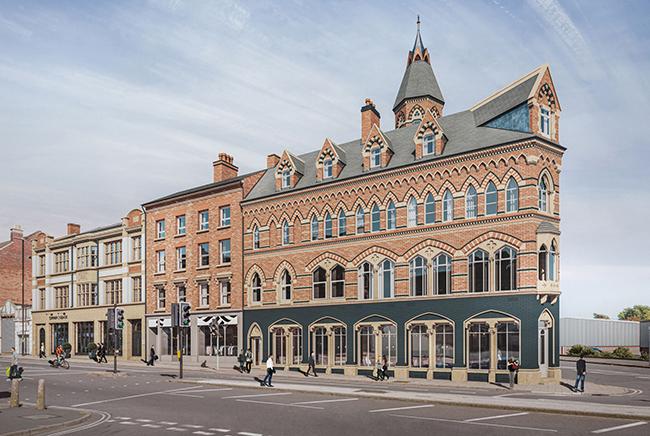 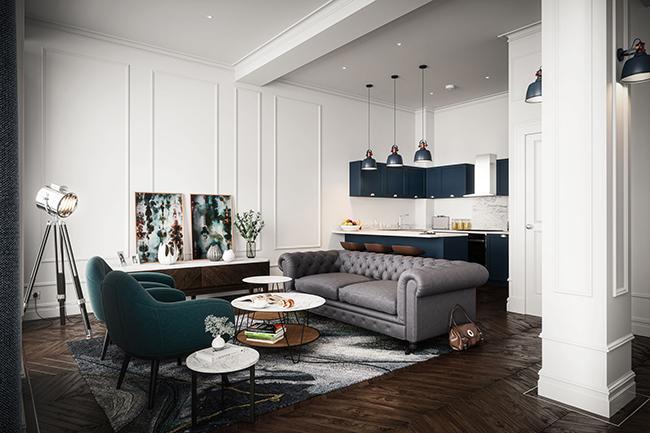 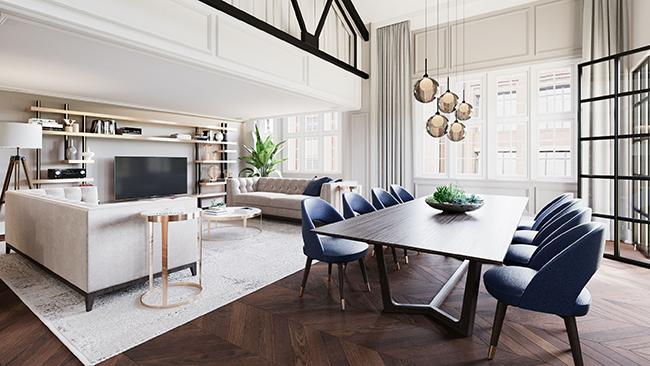 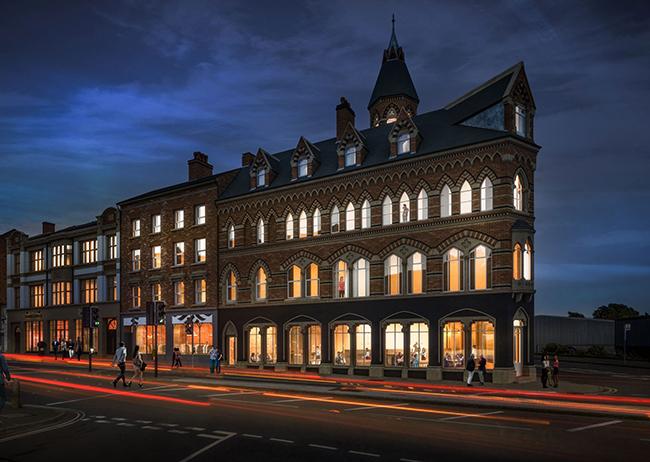 Cordia Blackswan has started selling the exclusive apartments it is developing as part of The Gothic project in Birmingham, UK. The project, located in the city's historic quarter, is set to be completed in 2022.

Work on The Gothic project in Birmingham's Jewellery District began in April this year and sales of 16 exclusive apartments, which will be built by converting and refurbishing long-vacant buildings, have already started as well. Prices for the Victorian-style one, two and three-bedroom apartments and duplexes featuring terraces start from £250,000. The ground floor of the buildings will include several retail spaces.

Cordia Blackswan is also working on other residential, commercial and office projects in this part of the city, a 15-minute walk from Birmingham city centre, including the redevelopment of the former Lloyd's bank building. Within the latter project, the company will restore the historic building to its former glory, while creating an innovative office building that is perfectly suited to today's requirements and will also host the company's headquarters.

"We're proud to be playing a part in the regeneration of Birmingham's iconic district. The UK market has significant potential and will be a major focus of our company's activities in the future, with The Gothic project being the first small step in this process. Our presence here is a milestone in Cordia's international expansion process, which aims to make us one of Europe's leading residential property development groups with the most diversified portfolio", said Tibor Földi, Chairman of the Board of Cordia International.

The buildings of The Gothic project were built in the early 19th century, and the development is named after the pub that welcomed visitors from 1870 until the early 2000s. Although many of the buildings in the area need to be renovated or rebuilt, the Quarter, which comprises of over 200 listed buildings, still plays an important economic role as it accounts for 40% of the UK's jewellery industry,

Cordia International has acquired and renamed Blackswan Property in 2020 as a part of its international expansion strategy. The British company has been involved in residential-focused, mixed-use developments in the West Midlands region of England for over a decade.