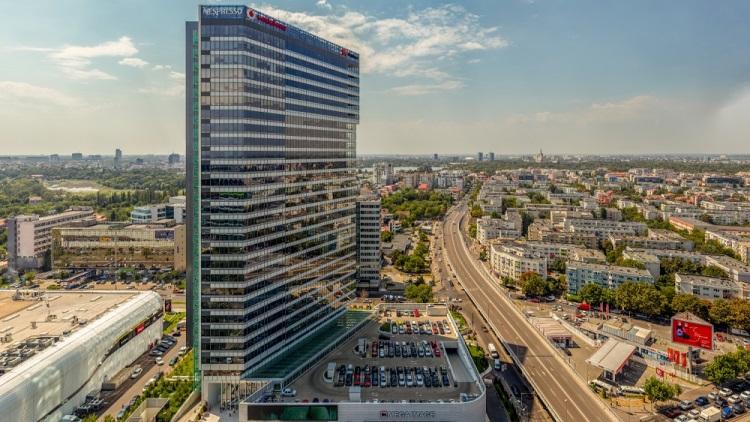 Zakiono Enterprises Limited, a company indirectly controlled by CPI Property Group and Aroundtown, now has control of the largest office owner in Romania.

CPI Property Group, owned by Czech billionaire Radovan Vitek and Aroundtown, a Berlin-based company, both shareholders of Globalworth, put their stake in the office developer under the same umbrella and became the company's largest shareholder, with a total of 51.5 percent of the company's shares. The new company now has sufficient voting rights to exercise legal control over Globalworth, but also the ability to appoint and remove directors from the Board of Directors.

The rest of Globalworth's shareholders were at the end of December 2020: South Africans from Growthpoint (29 percent), Oak Hills Advisors (5.3 percent), EBRD (5 percent) and the rest of the shareholders with less than 5 percent stake, but which in total had 8.6 percent of the company.