CPI's owner Radovan Vitek resigns from board of directors 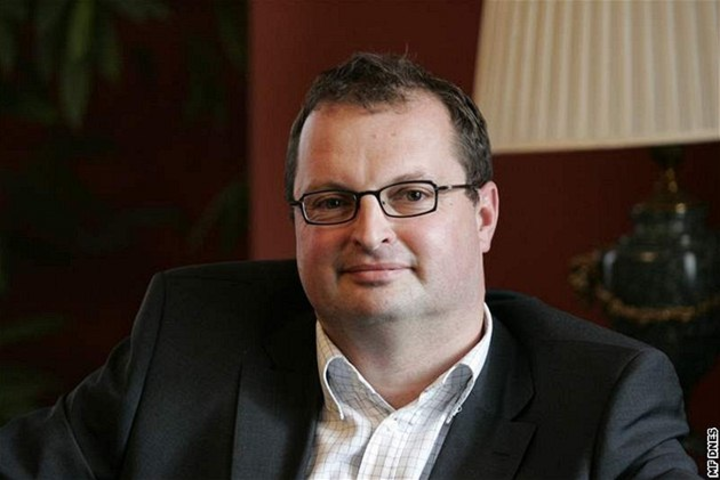 The Czech Republic's second wealthiest man Radovan Vitek has resigned from the Board of Directors at his company CPI Property Group. Forbes writes that he cited personal reasons for the change, including a death in the family, and that his wife Marie was also leaving her post on the board. Replacing them will be a third independent member, London-based lawyer Jonathan Lewis, who has 40 years of real estate experience and is currently a partner at CMS. The other two independent members of the Board of Directors are Edward Hughes and Omar Sattar. CPI PG's general director Martin Nemecek said the changes was not a signal of any significant changes afoot. "For us, it's an administrative matter that won't change anything about the running of the company," he said. "We decided that we wanted to have more independent members in the board, but the influence of Radovan Vitek on the running of CPI remains the same. Vitek holds a majority of the shares in the company.