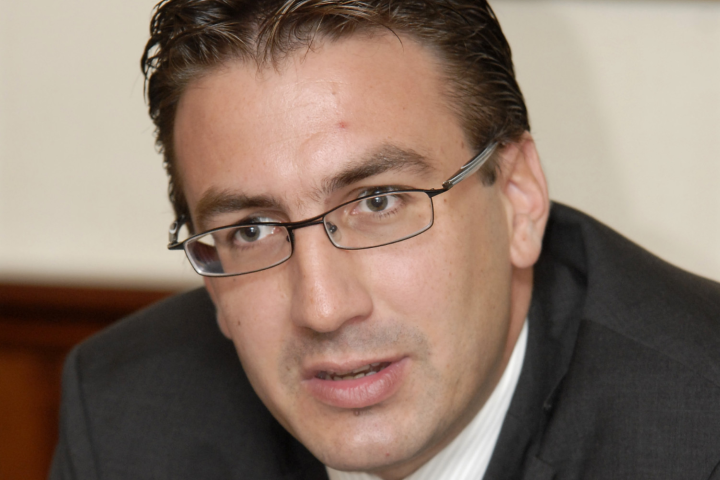 An 8 ha plot near the Želivskeho metro station has lain dormant for years but the developer Crestyl is now moving forward on its plans to develop the site. Hospodářské noviny reports that the company will be building not only a mix of apartment buildings, offices, shops and services but a new philharmonic building as well. The estimated cost of the investment is expected to reach CZK 9bn, with the construction costs of the first two apartment buildings alone expected to reach CZK 1bn. Crestyl will be building a boulevard through the zone with shops and restaurants, writes HN, beginning in front of the Radio Free Europe building. "The Hagibor project is planned on land that lends itself to construction and is appropriate from the viewpoint of the overall concept for the development of the city," said Marek Vácha, spokesman for the Institute for Planning and Development. In an interview in the daily E15 with Crestyl's director Omar Koleilat, he says that the Prague residential market is cooling off slightly, but not in a way that would hurt developers. He said that while flats offered for CZK 120,000 per sqm are now selling for CZK 108,000. Last year, units that were put on the market for CZK 110,000 were selling for CZK 105,000 per sqm.