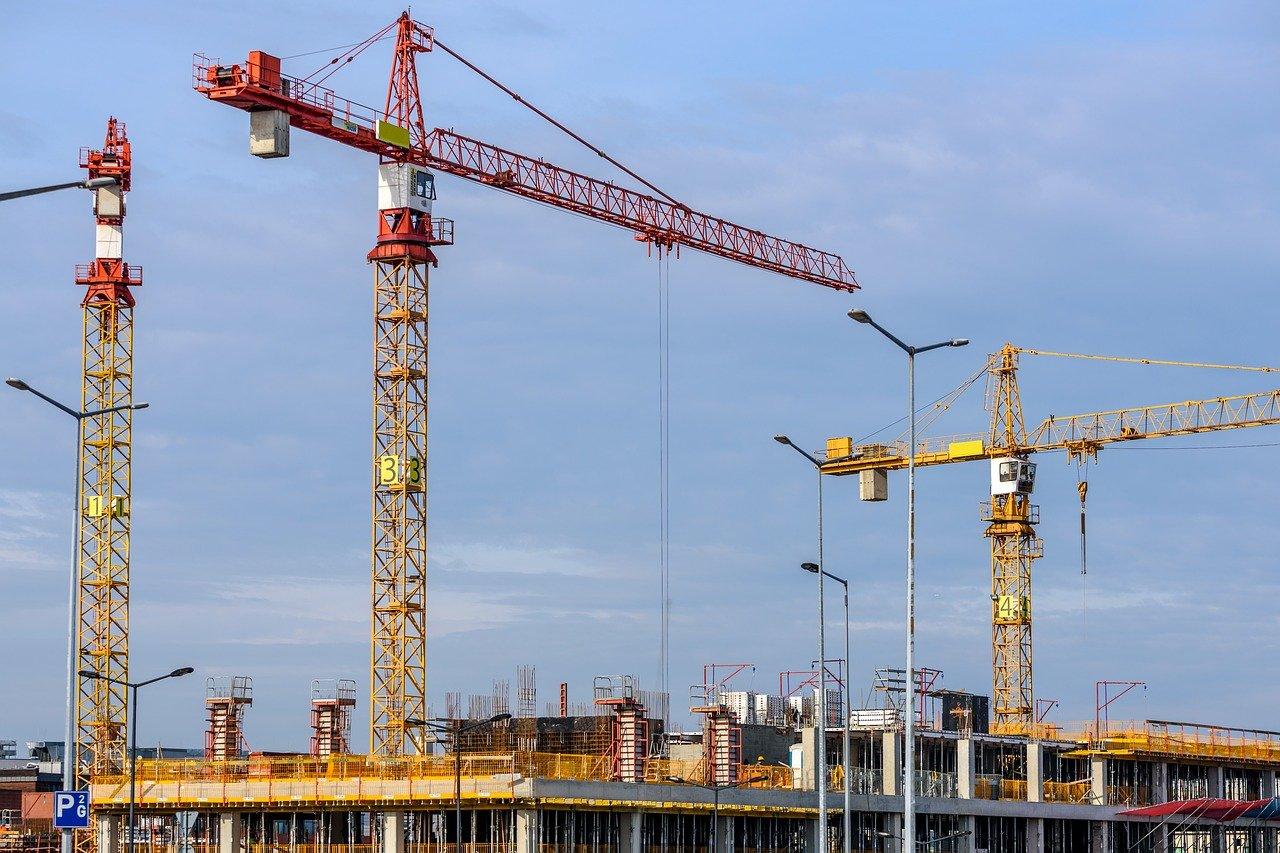 The volume of construction works in Croatia during September was five percent higher than in the same month last year, and compared to August, it was 3.5 percent higher, according to provisional data from the Central Bureau of Statistics (CBS). September is the fourth year in a row with year-on-year growth in the volume of construction work - after falling by 2.1 percent in May, in June this volume increased by 8.4, in July by 4.6, in August by 3.4 and in September by five percent.