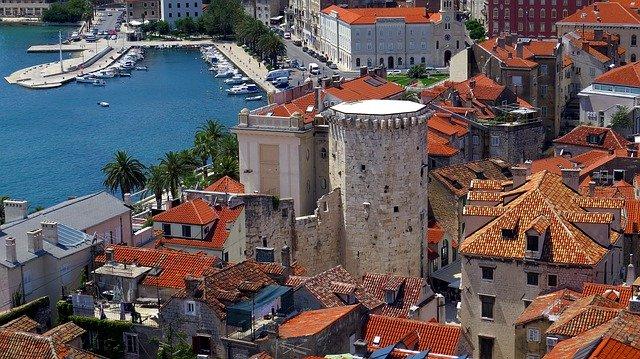 The Croatian Central Bureau of Statistics reports that the unemployment rate in Croatia rose just 0.8 percent in April compared to March to ready 9.4 percent. It's the highest figure at this time of year for this indicator in 14 months, as the number of jobless people in Croatia usually falls at the beginning of the tourism pre-season. As of the end of April, there were 159,234 people in the jobless category, which is 15,773 people or 11 percent more than in March. The active working population increased by 28,293 people (1.7 percent) over the same period. Compared to the April figures from last year, unemployment is now 1.3 percent higher.