ČSOB opened a regional headquarters with 1,000 employees in Hradec Králové 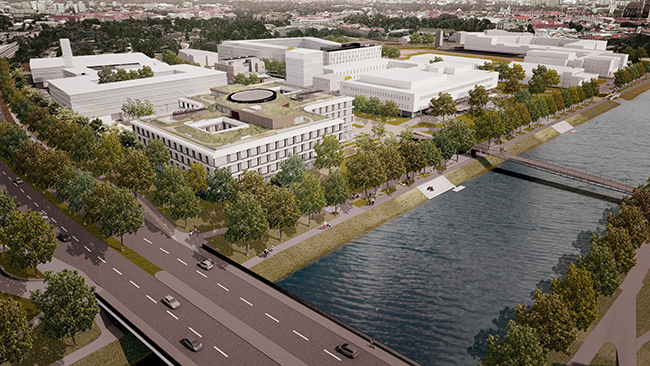 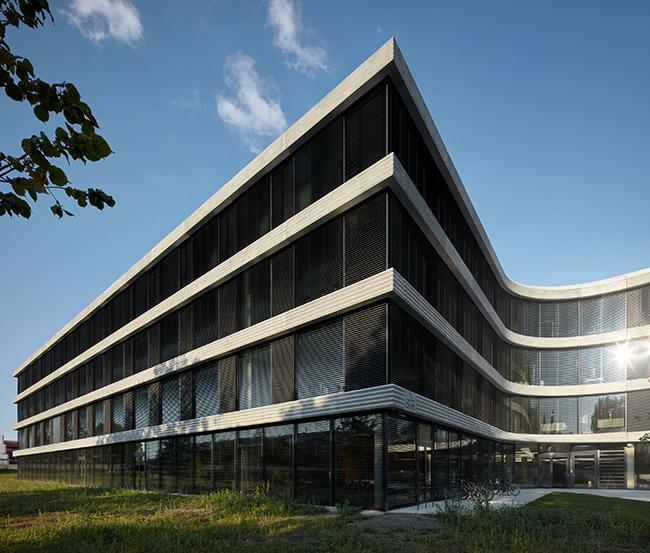 The Czechoslovak Commercial Bank (ČSOB) yesterday opened a regional headquarters with a thousand employees in Hradec Králové. The building with a capacity of 1,050 employees stands next to the Aldis Congress Center on the left bank of the Elbe near the city center. The bank did not disclose the cost of the building, which has 4.1 hectares of usable area.

About half of the headquarters staff consists of employees of the client center, which also includes a call center. Another significant part consists of about 350 employees of the processing center. The building also houses business units for corporate and corporate clients, a private bank and ČSOB Leasing. For the public there is a possibility of catering in the building. "At the beginning of next year, a branch of the bank and the Czech Post will open to clients," said Marcela Suchánková, a member of the ČSOB Board of Directors.

The building, built by Syner, has five floors above ground and two underground floors, in which there are over 300 parking spaces for cars. The roof is overgrown with greenery. "The building is heated and cooled by heat pumps. 107 energy wells up to 200 meters deep serve as an energy source. The building is not connected to a source of energy other than electricity," said Ivo Koukol, ČSOB's director of building construction. The bank claims that the building is one of the most modern buildings in Europe thanks to the technologies used.

The building is the last in a series of large buildings on Eliščina nábřeží. ČSOB has been planning the project for a long time. In October 2015, it signed an agreement with the city on the sale of 8,128 sqm of land in the Aldis zone for CZK 28.45 million. Subsequently, she chose the design of the Projektil architekti studio for the design of the building, which had already designed the building of the Study and Scientific Library in Hradec Králové, which was awarded the title Building of the Year in 2009.

ČSOB is one of the largest domestic banks. The net profit of the ČSOB Group in the first half of the year rose by 91 percent to CZK 6.6 billion. The volume of assets under management increased by 13 percent to CZK 268 billion. It is part of the international banking and insurance group KBC, which is active in Belgium and the countries of Central and Eastern Europe.