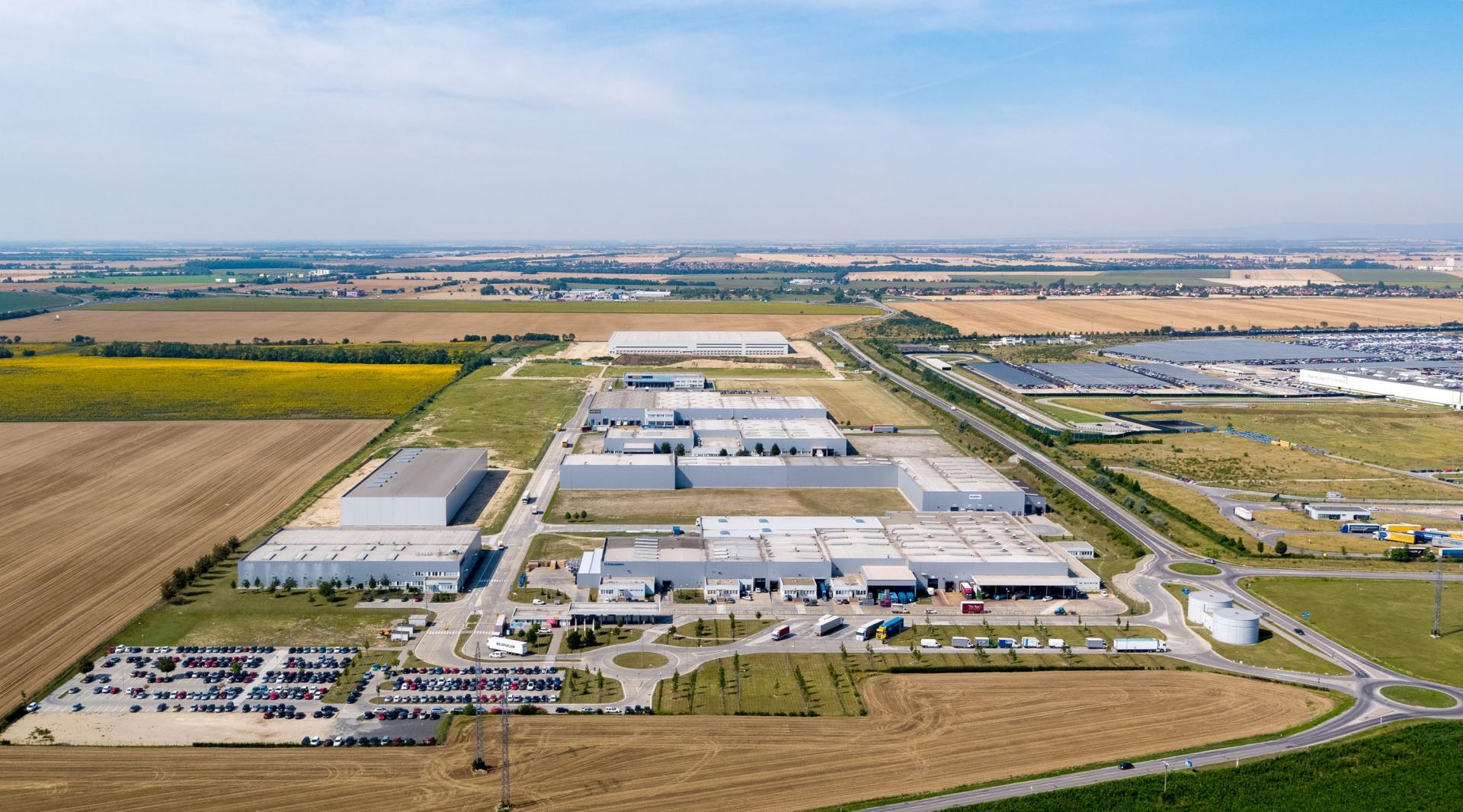 CTP plans to invest €200 million in Slovakia to satisfy high demand for industrial property and targets 1 million sqm portfolio by 2023.

CEE’s industrial developer and manager has acquired a property near Žilina to develop CTPark Žilina Airport with up to 145,000 sqm of logistics and industrial space. With 98% tenant occupancy and positive socioeconomic tailwinds, CTP aims to double its portfolio by 2023 and surpass 1 million sqm of total lettable space.

CTP, a Dutch industrial real estate developer which has listed on the Euronext Amsterdam stock exchange last week, announces the acquisition of an industrial park in Žilina, consisting of existing buildings and land for further development in strategic location by Žilina airport. New park will provide a leasable space of 145,000 sqm after completion. CTP plans to invest €200 million over the next two years to more than double its current Slovak portfolio of 460,000 sqm in 12 locations.

“CEE has been experiencing strong acceleration in the demand for logistics and industrial space - in 2020 the occupancy in our parks reached 98% while our rental income has grown by 24%. There is a sizeable under supply of the logistics stock in the Central and Eastern Europe with less than 50% of stock per capita than in Western Europe, which is spurred by new consumer habits such as online shopping but also new emerging manufacturing trends such as near-shoring. Our strategy is to expand our CTPark network to strategic locations throughout Slovakia to take advantage of the unique position of the country, which is a natural gateway between East and West, connecting Austria, Poland, Czech Republic and Hungary,” comments Stanislav Pagáč, Head of CTP Slovakia.

Today, the company acquired an industrial park which will soon become the new CTPark Žilina Airport. The park now consists of three modern industrial buildings providing 25,000 m2 of logistics space with long-term rental income secured in average for next 7 years, and adjacent land with potential to build 120,000 m2 of additional space for companies from CTP’s pool of more than 700 international and domestic clients. The city of Žilina is in the north-west of the country with close proximity to both Czech Republic and Poland through prime motorway connections. Žilina is situated in Slovakia’s main high-tech/ automotive cluster centred around Kia Motors, Huyndai, and other Slovak and Polish OEMs. CTP already operates CTPark Žilina which is positioned at the Kia manufacturing site.

“After the acquisition of CTPark Košice in 2019, we‘ve completed our second transaction with Immorent Slovakia with acquisition in Žilina. This deal strengthens our position in Slovakia and provides more development potential in the very attractive Žilina region. Our intention is to start developing a new 24,000 sqm building in the location in just a few months to meet grow-ing tenant demand.“ commented Ivan Šimo, CTP’s Slovak Construction Director.

CTP has currently 88,000 sqm under development in sites in Bratislava, Trnava, Košice and Prešov. All new CTP buildings are being constructed to BREEAM standards “Excellent” and higher, along with CTP’s longterm commitment to sustainability and carbon neutrality operations. This year, CTP will start installing photovoltaics on their facilities’ rooftops with 2 MWp capacity and plans to do so on its entire portfolio where feasible, including CTPark Žilina Airport.