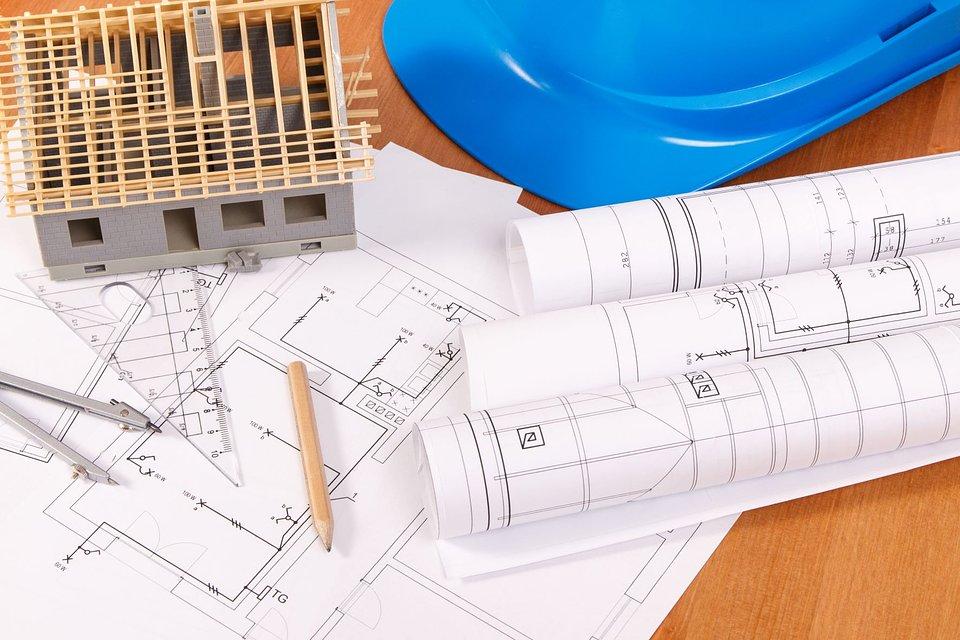 The Parliamentary Committee on Public Administration today suspended consideration of the government's amendment to the Construction Act, which would abolish the establishment of the Supreme Construction Office and its subordinate system of construction authorities. The committee has done the same with a related bill on a unified environmental opinion, which aims to speed up and simplify the environmental permitting of buildings. Members will now be able to table amendments and are expected to return to the draft in early March.

Members did not debate the drafts today. According to state secretary Simeona Zikmundova, the environment ministry still thinks the law on the unified environmental opinion can pass approval to be effective from the planned middle of this year. The government has proposed the same effective date for most of the amendments to the construction law.

This amendment abolishes the model of purely state construction administration approved the year before last; construction authorities are still to be located in municipalities. However, it retains the Specialized and Appellate Construction Authority, which will be mainly in charge of strategic constructions such as highways or power plants. According to the Ministry of Regional Development, the draft will create a clear, modern and predictable environment for builders and designers. However, the Czech Chamber of Architects and the Chamber of Commerce have also expressed reservations about the amendment to the Construction Act and the unified environmental opinion.

According to the Ministry of the Environment, the unified environmental statement will include requirements for environmental impact assessments under up to nine existing laws. The change is intended to bring greater clarity and readability for builders and investors and to speed up the permitting process.