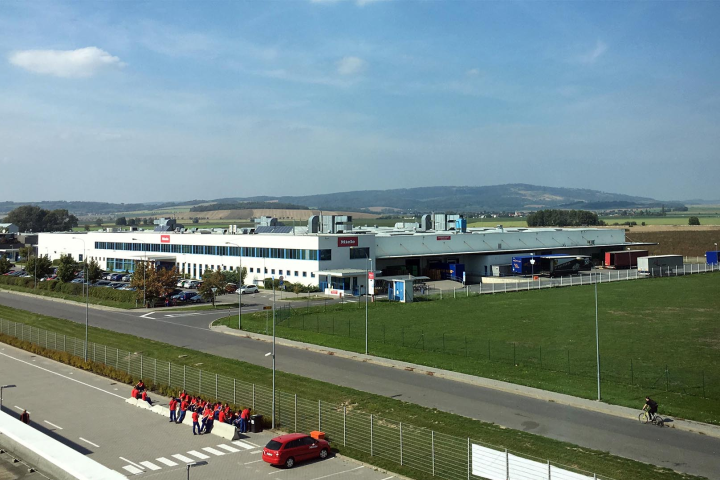 The director of the Association of Developers Tomáš Kadeřábek has spoken out against plans by the Czech Finance Ministry to allow towns to raise the amount they collect in real estate taxes on land connected with factories or industrial parks. "In reality it's a sector tax that will increase the final price paid by consumers," he warned in an interview with E15. "It would be a better solution to let cities and town have an overall greater level of income from the taxes that are produced on their land." He rejected the Finance Ministry's argument that the Czech Republic has long been criticized for having low property taxes. "If they show that one tax is too low, the question is if other tax burdens aren't too high," he said. He also spoke out against the ministry's plan to cut down on the number of "investment flats" being sold as a way of reducing the level of real estate speculation. The ministry wants to levy higher taxes on units that are sold in less than 10 years of being purchased, up from the current five-year limit. Kadeřábek called investment flats a "myth", saying they were part of the emerging rental market.