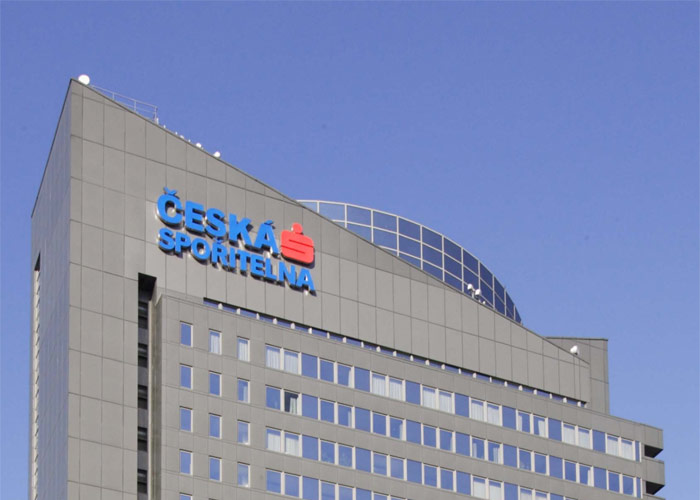 Czech banks made CZK 45.6bn in profits over the first half of 2019, CZK 1.7bn more than they did over the same period last year. Revenues from interest jumped CZK 27.7bn to CZK 109.5bn, while the money they took in through fees and commission fell CZK 100bn to CZK 22.3bn. The figures were released by the Czech National Bank, which oversees the health of the country's banking system. The Czech Press Agency spoke with Cyrrus analyst Tomáš Pfeiler who said Czech banks are in good shape at the moment. "Compared with their European counterparts, they're maintaining very good profitability," he said, citing the quality of new loans the banks are handing out, which are less risky, and therefor less costly. The profits of Czech banks have risen each year since 2013, when they reached CZK 61bn. Last year finished with profits of CZK 81bn.