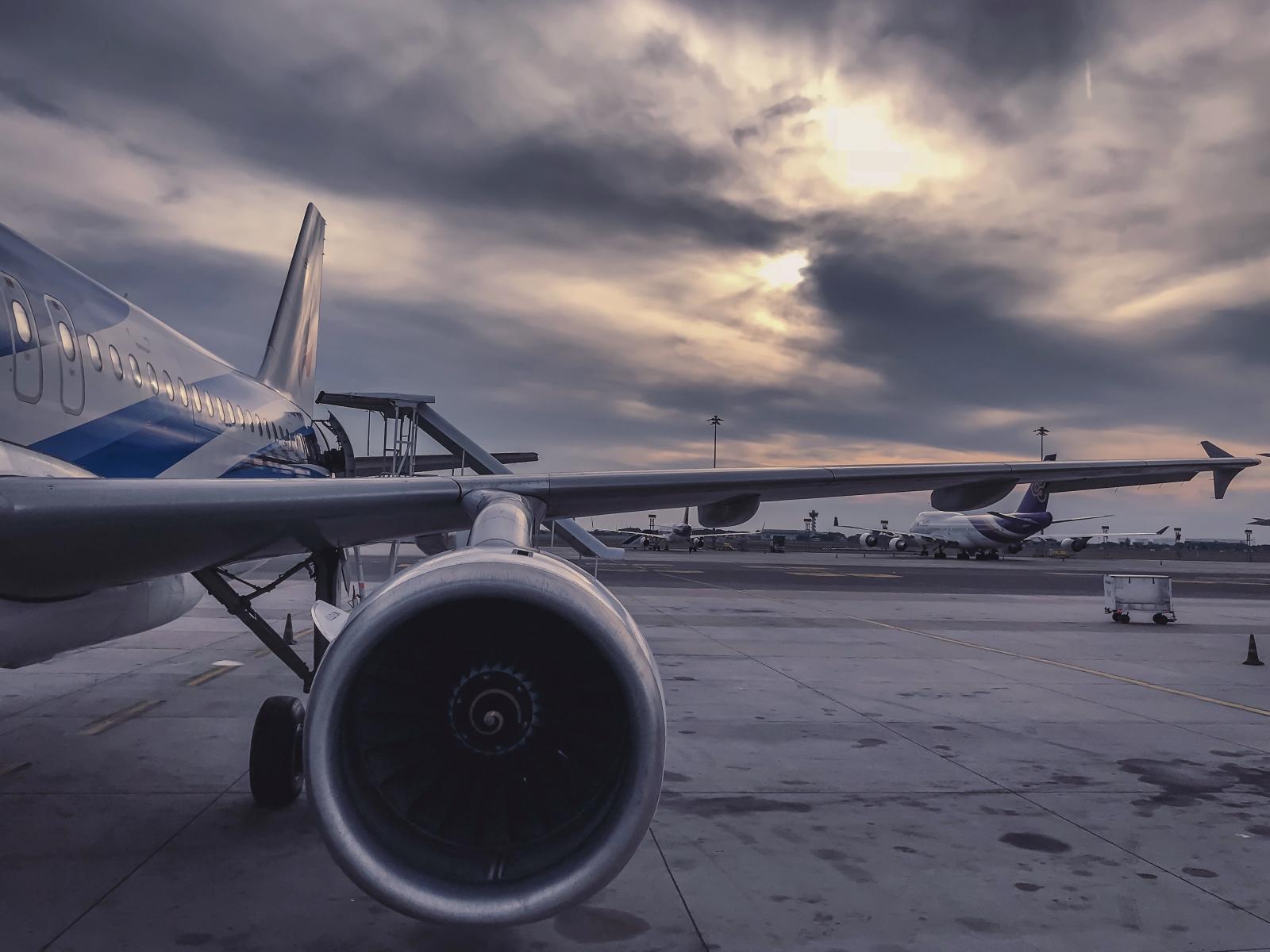 The Czech company Avia Prime has signed a contract to acquire Jat Tehnika in a €10.3m deal for the Belgrade-based company. Jat Tehnika's facility at the Belgrade Nikola Tesla airport will be Avia Prime's fourth aircraft maintenance site, along with Ljubljana, Katowice and Rzhev airports. Jat Tehnika was founded in 2006 when it separated from its mother company Jat Airways. “With this transaction, we have taken a step forward in the development of JAT Tehnika and the entire Avia Prime Group, pushing the boundaries of the MRO industry by entering Serbia “ said Dejan Kostic, vice president of Avia Prime.