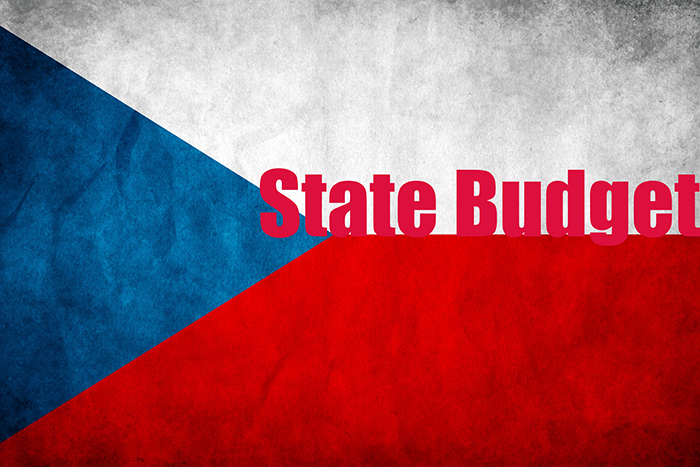 At the end of August, the state budget deficit rose to CZK 298.1 billion from CZK 279.4 billion in July . The Ministry of Finance announced yesterday. This is the worst August result since the establishment of the Czech Republic. Last year the end of August was a deficit of CZK 230.3 billion.

The ministry also informed that CZK 422.1 billion went from the state budget to fight the coronavirus pandemic from last March to the end of August this year. Direct measures, for example in the form of compensatory bonuses, Antivirus programs and other programs, required CZK 274.1 billion . The deferral of tax advances was calculated by the office at 32 billion crownsand health care expenditures in the form of the purchase of protective equipment, rewards for health professionals or debt relief for selected hospitals to CZK 116 billion. From January to August this year, the Ministry of Finance calculated the total budget aid at CZK 204 billion.

"According to our expectations, the pressure to widen the state budget deficit will weaken in the second half of the year. Although our forecast assumed higher tax collection than planned by the Ministry of Finance, corporate income tax items and at the same time the pressure on the expenditure side will ease, so we still expect the resulting state budget deficit of 400 billion crowns," said the economist of Komerční bankaFrantišek Táborský. He added that the results for the last two months suggest that the resulting deficit could be slightly lower.

At the end of August, the collection of value added tax increased by CZK 3.6 billion year-on-year to CZK 185 billion. Collection of the tax on corporate income grew by CZK 22.5 billion to CZK 77.6 billion.

On the other hand, the collection of personal income tax fell by CZK 26.7 billion to CZ~K 65.4 billion. According to the Ministry of Finance, the year-on-year comparison reflects the impact of tax changes effective since 2021, in particular a reduction in the tax base by more than 25 percent and an increase in the taxpayer's rebate. The collection was also negatively affected by the compensation bonus paid during 2021.