Czech court sends Rath a notice to appear in jail, Rath counts on it 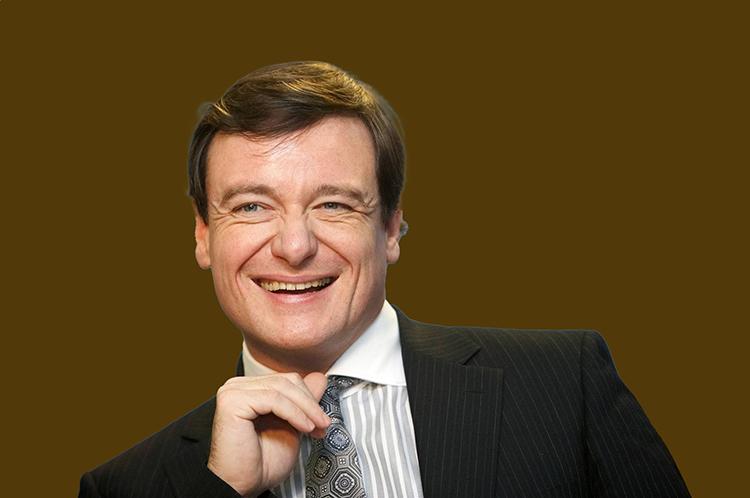 The Regional Court in Prague today sent former Central Bohemian Governor David Rath and others convicted in a corruption case a notice to report to prison. The court spokesman, Jiří Wažik, responded to a question from the Czech Press Agency. The convicts have 10 days to receive the summons and must enter prison within five days of receiving it. Rath is now on duty as a doctor at the hospital in Pankrác prison. He has already communicated with the court and expects to return to prison on the set date.

"The notice to begin the prison sentence was sent to all the convicts today. For all of them there is a deadline of five days from the delivery of this summons," Wažik said.

Rath is on duty at the hospital in Pankrák prison on Saturday. "This week will be the third, so effectively I am already in prison," Rath said. "I expect to hand over the keys to the prison next week and return there on the court-set date," he added.

Rath was released from the Brno prison, where he was serving a seven-year sentence for corruption, in January this year after 3.5 years, but in June he was found guilty in the second branch of the corruption case and the courts extended his previously imposed sentence by a year.

The central trio of the second branch of the case were, as in the first part of the case, Rath, former director of the Kladno hospital Kateřina Kottová and her husband Petr Kott. According to the court, at the turn of 2011 and 2012 they arranged bribes for manipulating tenders in the Central Bohemian Region for hundreds of millions of crowns. The courts also extended the Kotts' sentences to eight years in prison.

Six other people faced charges, including former Metrostav CEO Pavel Pilát. The courts sent Lucie Novanská and Pavel Drazďanský to prison, while the remaining defendants were sentenced to probation. The courts banned Metrostav from participating in public tenders for three years.