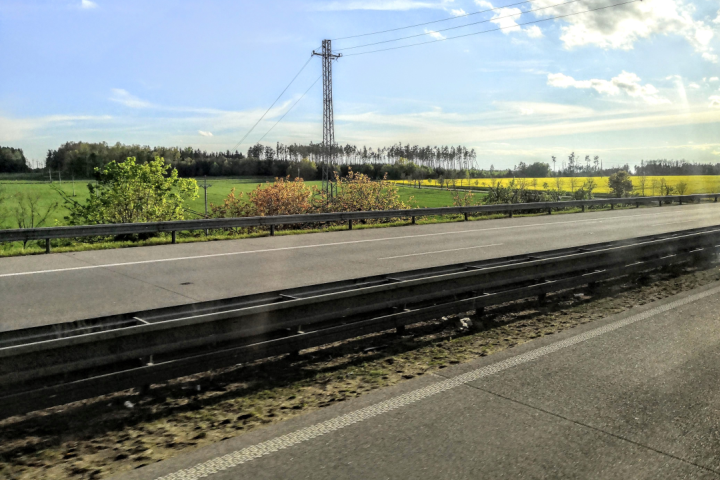 Environmental activists have succeeded in convincing a regional court to cancel the planning permit for a final piece of the D1 motorway. Depending on the nature of the ruling, it could delay completion of the section of the portion of the motorway that would lead traffic around the town of Prerov by a number of years. Construction needs to begin by November 2021, which is when the project's EIA runs out. The environmental group Children of the Earth had demanded that the route be shifted by 150 meters, but the Highway Authority (RSD) claimed this was no longer possible. The court hasn't released the reasoning behind its ruling yet, which is giving hope to proponents of the new road. If the permit has been cancelled on the basis of a formal mistake in the application process, RSD officials say they would likely be able to resubmit the corrected documentation in time.