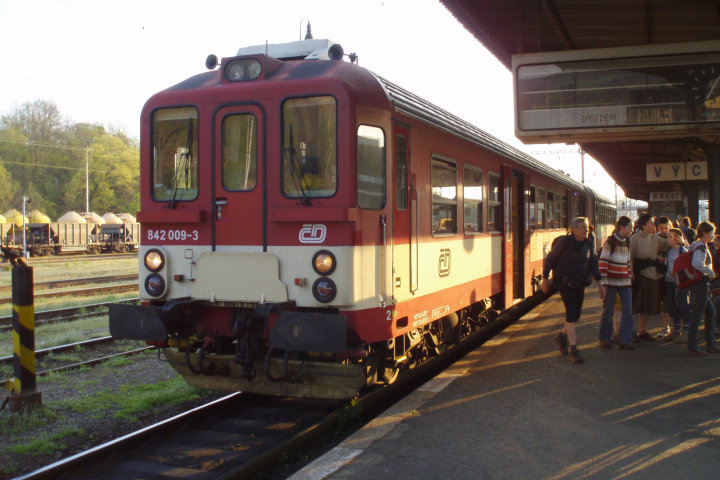 The Czech government has approved CZK 260 million in investment incentives for Skoda Vagonka, a company owned by the billionaire Petr Kellner's investment group PPF. PPF is investing more than CZK 1 billion into the company, which produces wagons for use in metro systems and for trains. Finance Minister Alena Schillerova confirmed the incentives package and justified it by saying the state would make back CZK 1.7 billion as a result over the next years and that the incentives would result in the creation of 315 new jobs in Northern Moravia. Critics of the deal, however, charge that the decision goes against the government's stated new priorities for such incentives, which are now supposed to concentrate on high tech and scientific projects. Skoda Vagonka is set to invest in the modernization of several of its primary production halls and expand their capacity. PPF bought the company, which had lost CZK 1.7 billion since 2015, in 2018.