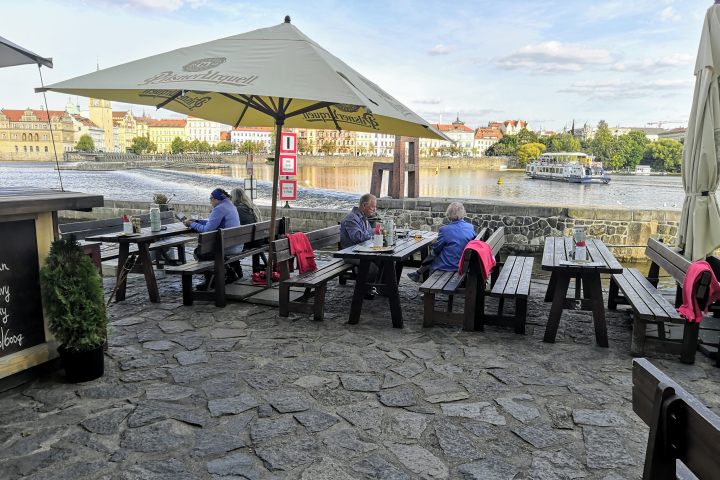 The Czech government has shut down restaurants and bars for the coming weeks in a desperate attempt to stop the rapid spread of Covid-19 in the population. On Friday and then again on Tuesday, more than 8,000 new cases of the disease were confirmed, sending the government into panic mode. While the country is not officially in lockdown, all schools have been closed as of Wednesday until the at least the beginning of November. But in a shock move, the government decided to force restaurants and bars to shut down entirely. "Restaurants will lose between CZK 7 billion and CZK 10 billion by November," said Luboc Kastner from the Association of Small and Midsized companies. The government is promising to provide compensation for the restrictions, but these will only begin as of October 14. No compensation is being planned for the period during which restaurants were being forced to close early. "When we had to close by 10 pm but could still serve take-out through a window, we could still earn something," said Daniel Howard, co-founder of the Modra Mys bar in Ostrava. "Sales fell by 40 to 60 percent. Last Friday, when we had to close by 8 pm, they dropped by another third. Almost no one was coming."